Remember my friend with the game Counter Strike? Counter Strike is a shooter game genre with a very high interest because the image quality is arguably quite good enough, Counter Strike or can be abbreviated CS does not require a high specification. Well, what’s the difference continued to the regular version with the Extreme? The difference, according to some people this is the result of CS Extreme Counter Strike mofifikasi to update its existing play modes, weapons, characters and others. Counter Strike Extreme V7 has come with the game play is very good, where there is an update that is far different from the previous version. 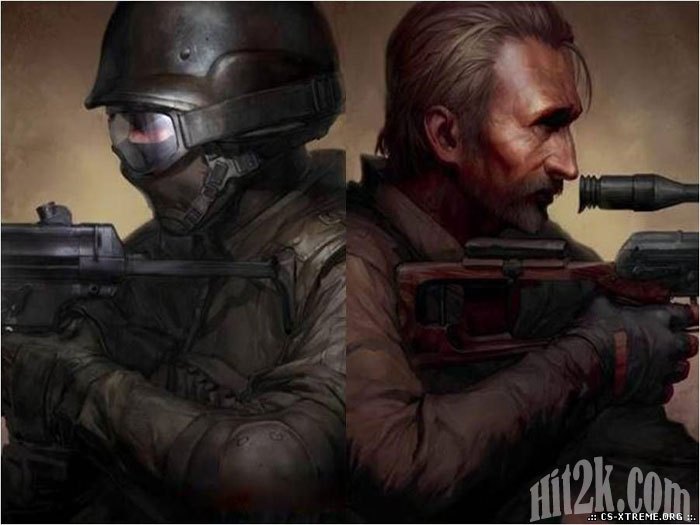 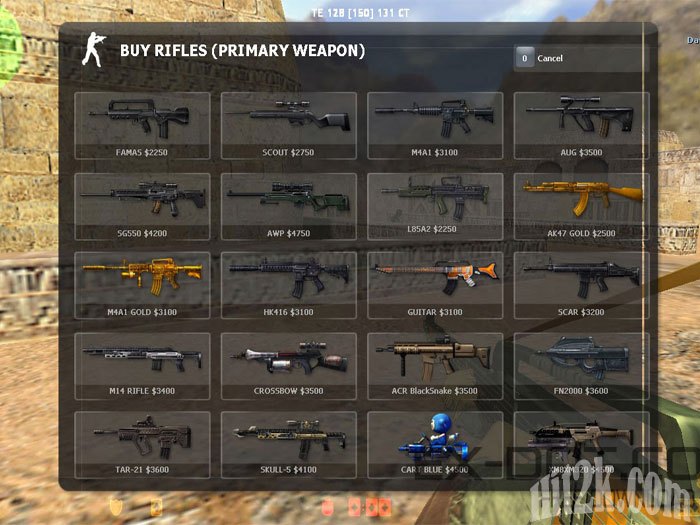