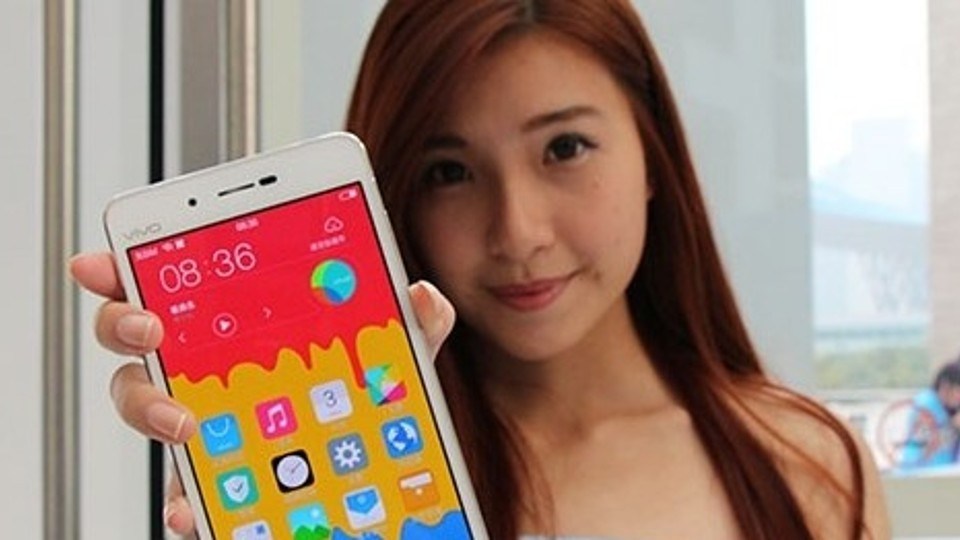 Hit2k.com – Xplay 5S is not the only Android device that is ready to be announced VIVO X6, smartphone manufacturers from China. Vivo has recently released a teaser phablet X6. Based on the teaser, phablet Vivo X6 will be announced on November 11.

Specifically, the specification that carried Vivo reported X6 include a screen size of 6 inches with a resolution rate of Qua HD (1440 x 2560), deca-core MediaTek chipset X20 Helio and 4GB of RAM. Other specifications, phablet X6 Vivo reported using the internal storage capacity of 32GB and a 4000mAh battery.

No information on how the price Vivo X6. If interested, you can continue to monitor developments in Gopego X6 Vivo! 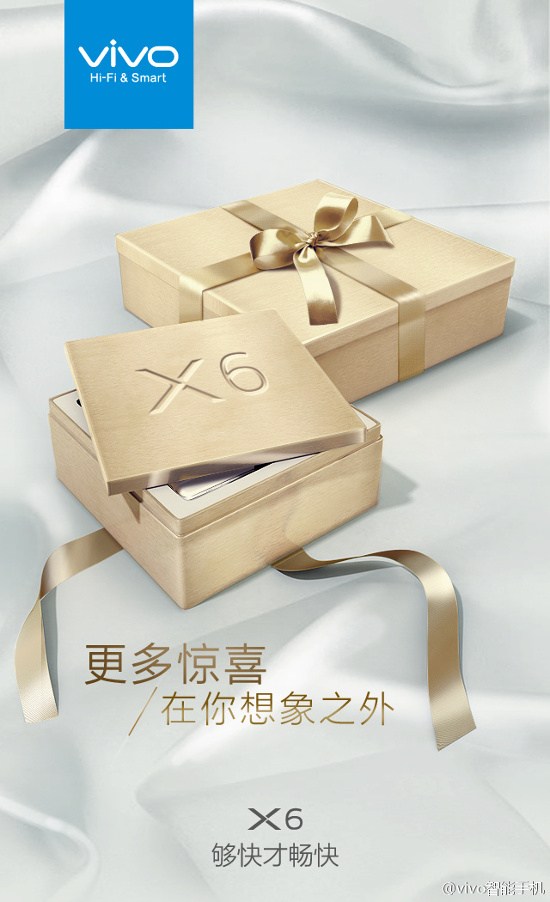 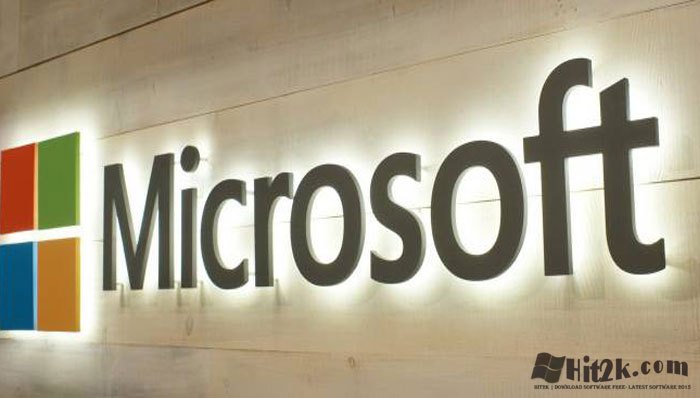 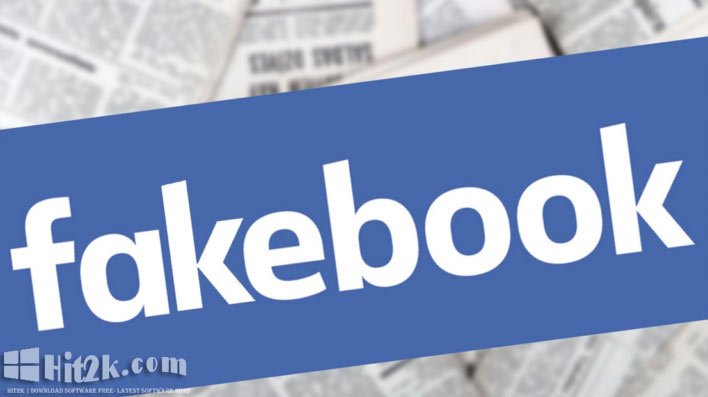 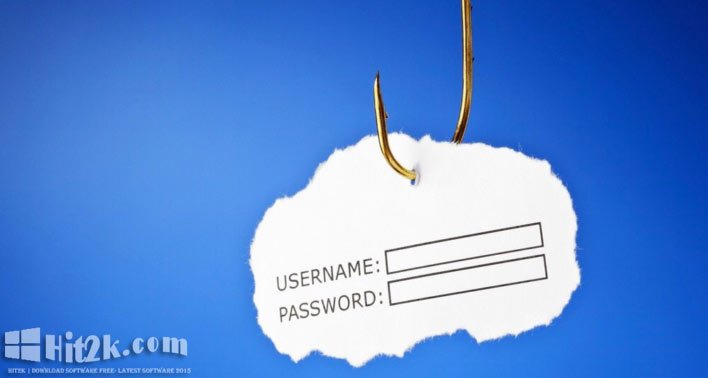 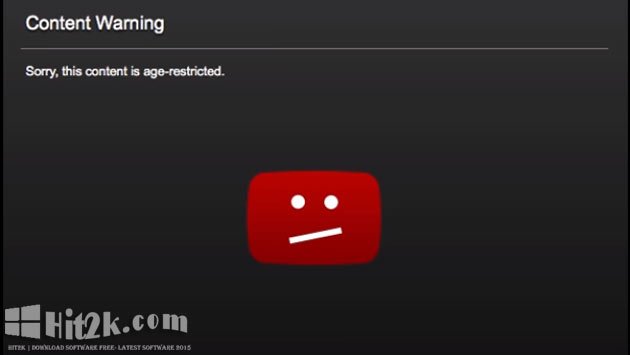 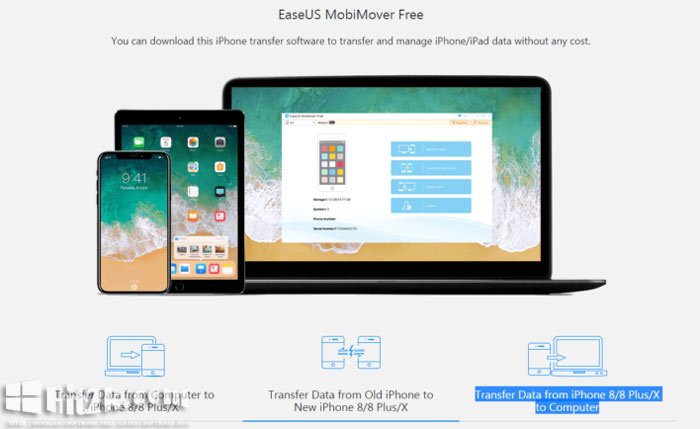 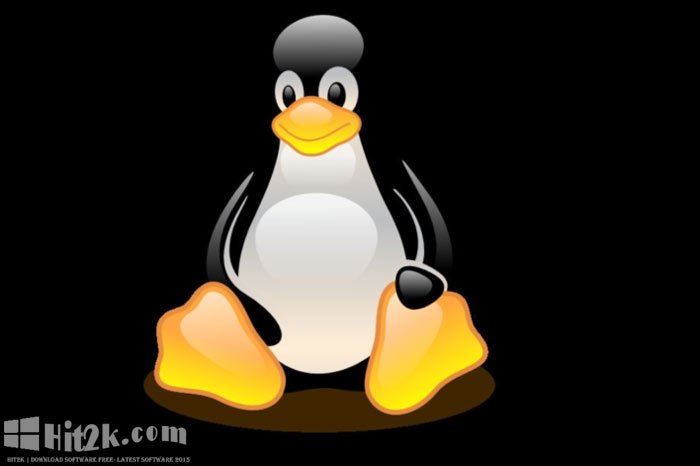