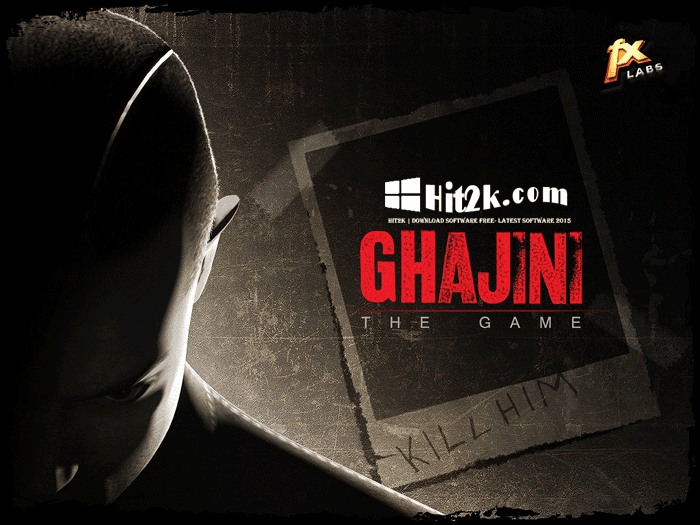 Ghajini – The Game Free Download is an action game based on Indian movie Ghajini which is published by FXLabs and Geetha Arts on 2008 whereas distributed by Eros Home Entertainment. This game has been only launched for Microsoft Windows. You can either play this game alone as single player or can invite your friends and family to play with you as multiplayer. 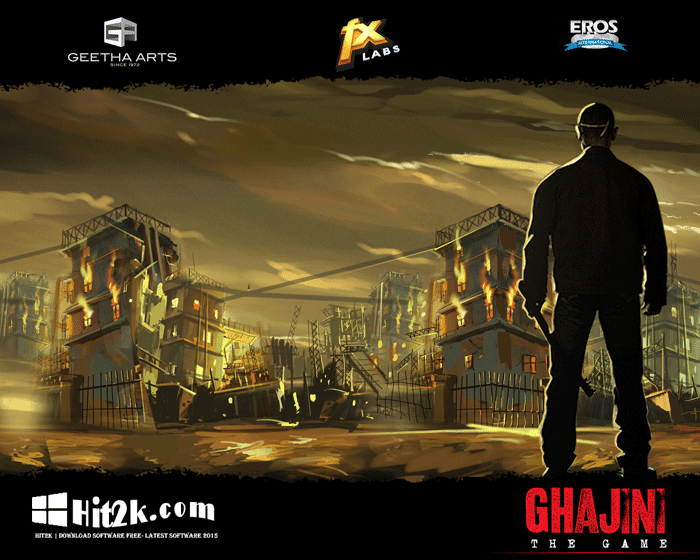 All of the characters included in this game are same as in the movie whereas leading role can be played by G.hajini and Sanjay Singhania. Storyline of this game is full of suspense where it includes five different challenging levels. Basically Sanjay is a man who loves her girlfriend so much and her girlfriend loves him too where in this love story G.hajini plays an important role as he killed Sanjay’s girlfriend in front of his eyes and hit him on his head badly due to which he become patient of short term memory loss. 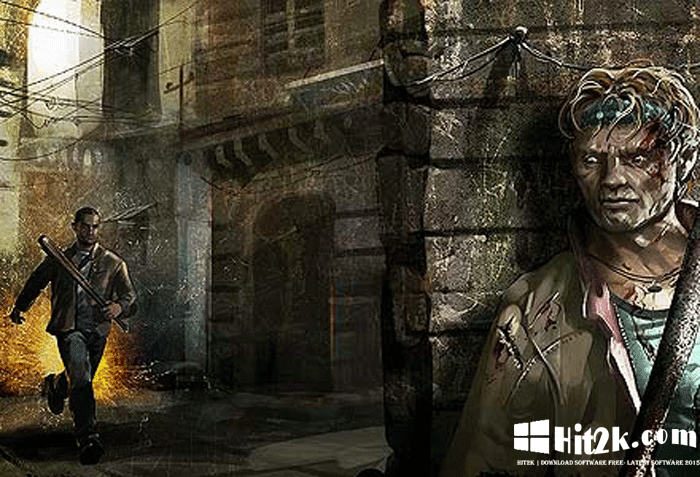 Now Sanjay has to take revenge from Ghajini but Ghajini is very powerful so that Sanjay needs to make a plan and move according to it. Due to the disease Sanjay can only remember things which took place in last 15 minutes. Thus to overcome this problem and take revenge he needs to manage himself in order to find his enemy. After completing all of the levels of this game the game ends on when Sanjay kills Ghajini so you need to do good planning in order to take revenge. Graphics and background music of this game is stunning.