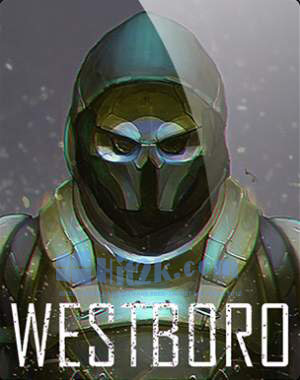 Little Nightmares Full Repack is a horror puzzle adventure game developed by Tarsier Studios. This game was released by Bandai on 28 April yesterday. Gameplay from the game Little Nightmares is very similar like the game INSIDE and Limbo. In this game, you’ll play Six, a little girl trapped in a place called The Maw. Just a few days released, this game has received a very positive rating on Steam. 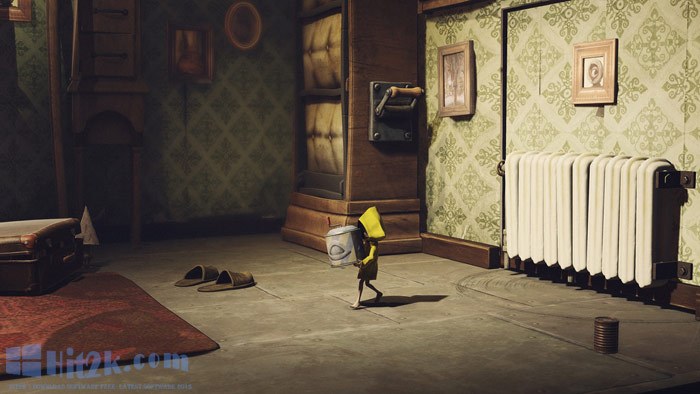 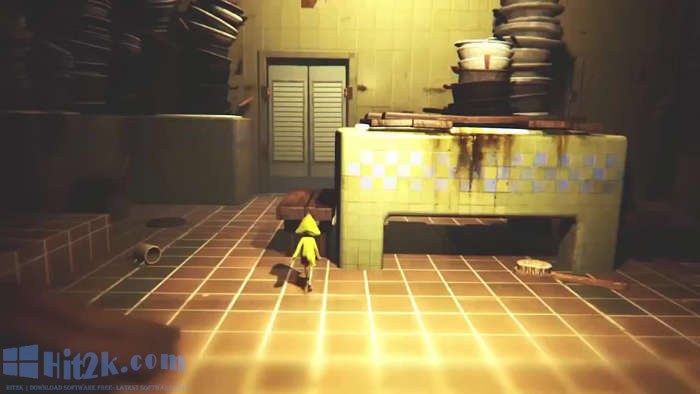