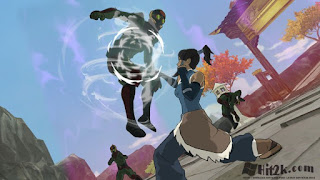 Hit2k.com – Know the movie The Legend of Korra which is a continuation of the movie Avatar the Last Airbender? This time The Legend of Korra was appointed as a game created by Platinum Games and published by Activision. In this game you will play the main character is Korra with full action gameplay. Platinum as game developers make a game with more than one ending, so players have to play about three times to unlock all the stories. Whenever it done then you will gain the ability to control the elements. These capabilities are used to pave the way or get items that protected a defense that can only be opened with a particular element. 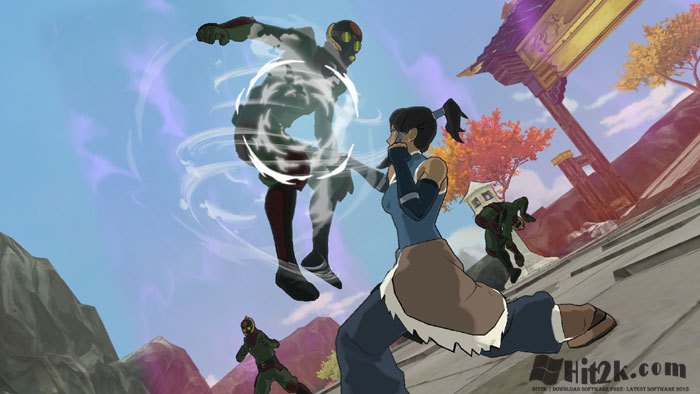 The game is touted to be the game that is quite complex because although the plot does not vary but can diexplorasi area is broad where you can find an area that is in films such as Republic City, Tribal Lands and the South Pole which Korra comes. Game The Legend of Korra also displays a fairly exciting action as mini-games, movement of blocking until the counter is also presented to show that the game is quite complex and not as an action game adaptation of the film in general.