Hit2k.com – Who doesn’t know about the NBA? Of course everyone knows. Yes, NBA 2K19 Anniversary Edition is a basketball league in the United States and is the most famous basketball league in the world. Currently the NBA has entered its 73rd season which will begin on October 16th and end in April 2019. To welcome the NBA 2018-2019 season, 2K released its newest basketball game, NBA 2K19. NBA 2K19 Full Repack Anniversary Edition is a game developed by Visual Concepts and released by 2K. Actually this game has been released since September 10, but we can only post it now because of the busyness in the real world. If you are a fan of basketball, you must play this one game! 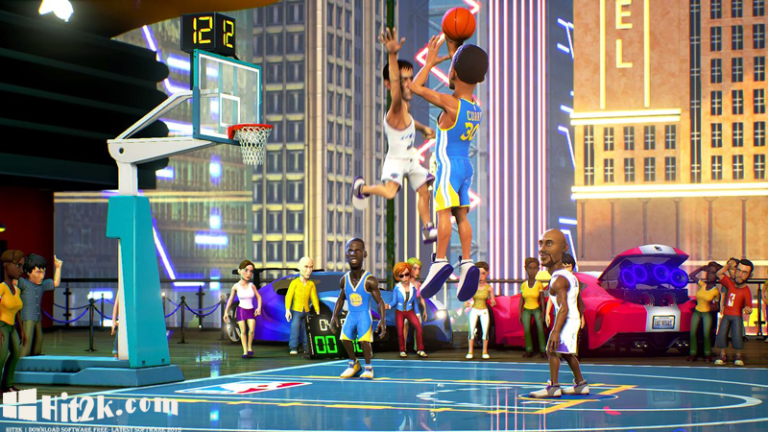 1- Download NBA 2K19 (part 1 to part 5) through the link above
2- Put all parts into one folder
3- Extract part 1, then the other parts will be automatically extracted
4- Open the extracted folder, then run setup.exe
5– Check the Limit installer, then install it as usual
6- When it’s finished, run the game
7– Have a nice play!