Hit2k.com – 7 Smartphone with Camera Play, selfie More Optimal ,Photographed narcissistic or more popularly known as photo selfie often done by people of Indonesia or even the world community. Especially those who have a smartphone with additional front camera. But unfortunately, not all front camera smartphone as good quality with the rear camera. In fact, several types of smartphones are not even provide front camera. To take pictures selfie, you are forced to use the rear camera to face the risk of not fitting position because he could not see the screen.

Overcome this problem, some manufacturers to launch a smartphone with a camera that can be played. By doing so, take pictures selfie becomes easier and optimized for using the camera and the same resolution. Here are seven smartphones that have a rotating camera. 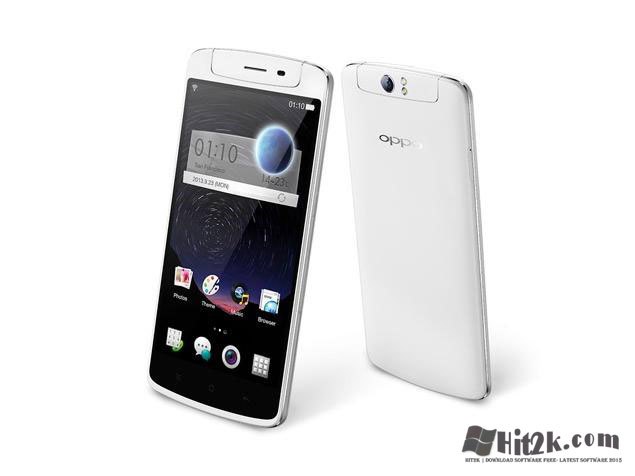 OPPO N1 has a 13 megapixel resolution camera which can be rotated up to 206 degrees. The camera is equipped with geo-tagging, touch focus, face detection, panorama, HDR, f2.0 aperture, and is supported by two LED flash. The resulting video resolution 1080p 30fps. Price OPPO N1 around Rp5.9 million. 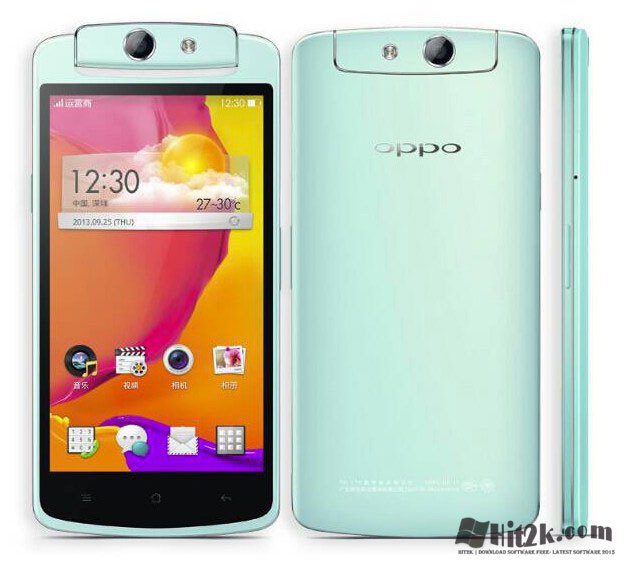 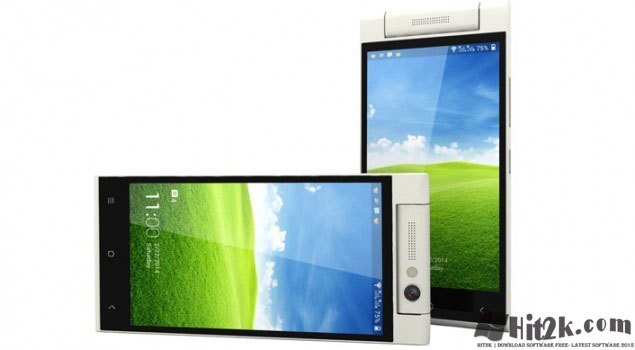 Himax Pure 3 has a 13 megapixel camera with a resolution that can rotate up to 200 degrees. The camera is equipped with a CMOS sensor technology and auto focus and touch focus. Currently the price Himax Pure 3 Rp2.388.000. 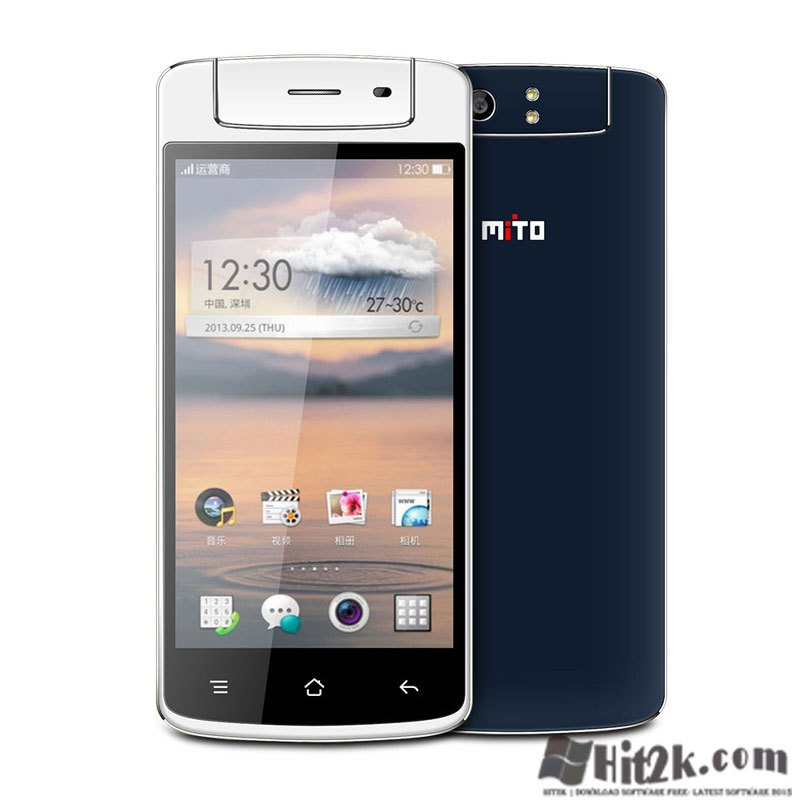 Mito rotating camera resolution A77 Fantasy selfie of 8 megapixels. The camera is powered by two LED flash and auto focus feature. This smartphone is sold at a price Rp1.099.000. 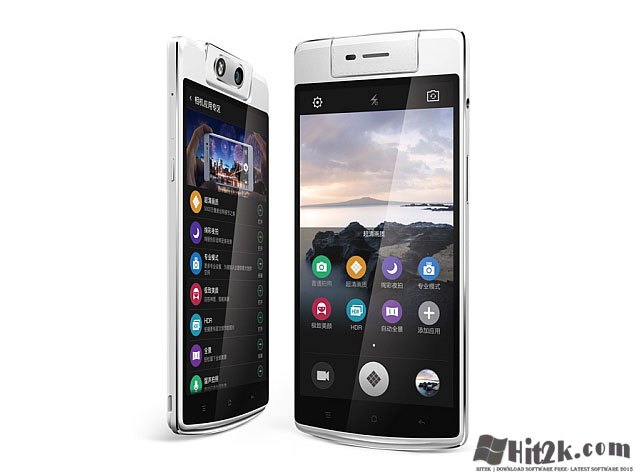 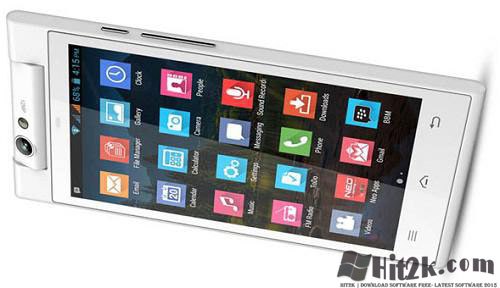 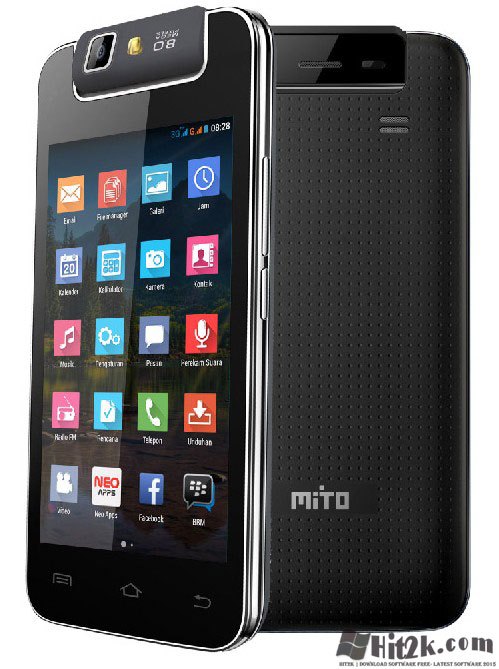