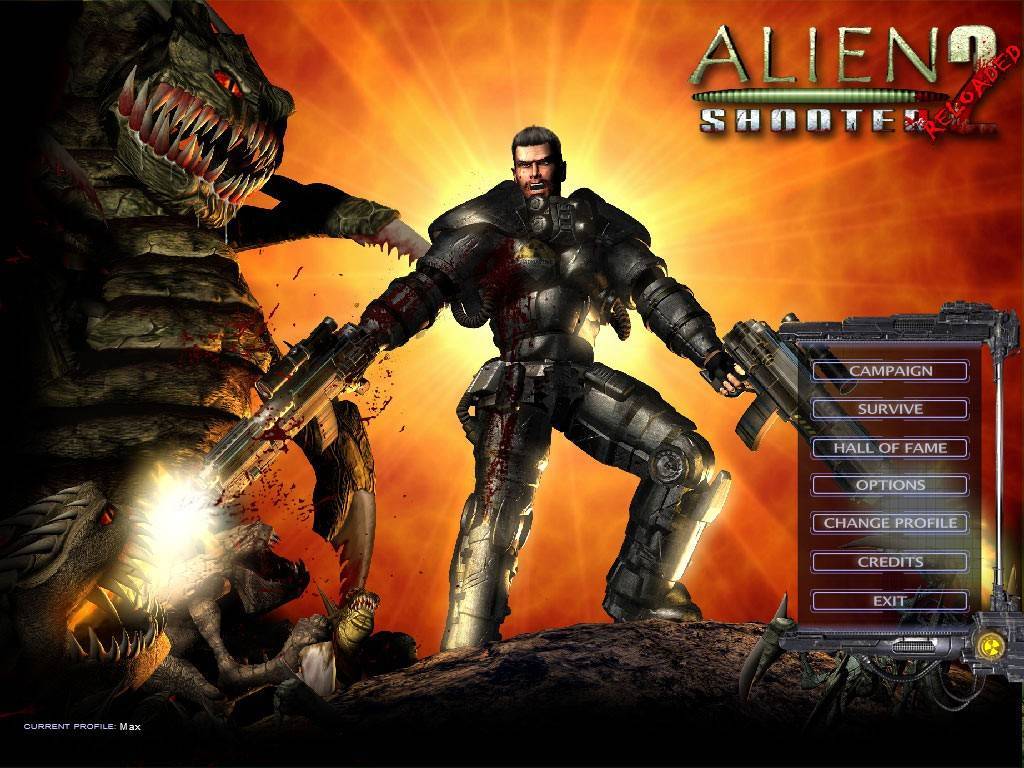 Hit2k.com – Alien Shooter 2 Free Download is also known as Alien Shooter: Vengeance is another famous action and shooting game available which is developed and published by Sigma Team on 16 February 2007. This game has been launched for only Microsoft Windows. You can enjoy playing this game either alone as single player or can invite your friends and family to play with you as multiplayer. 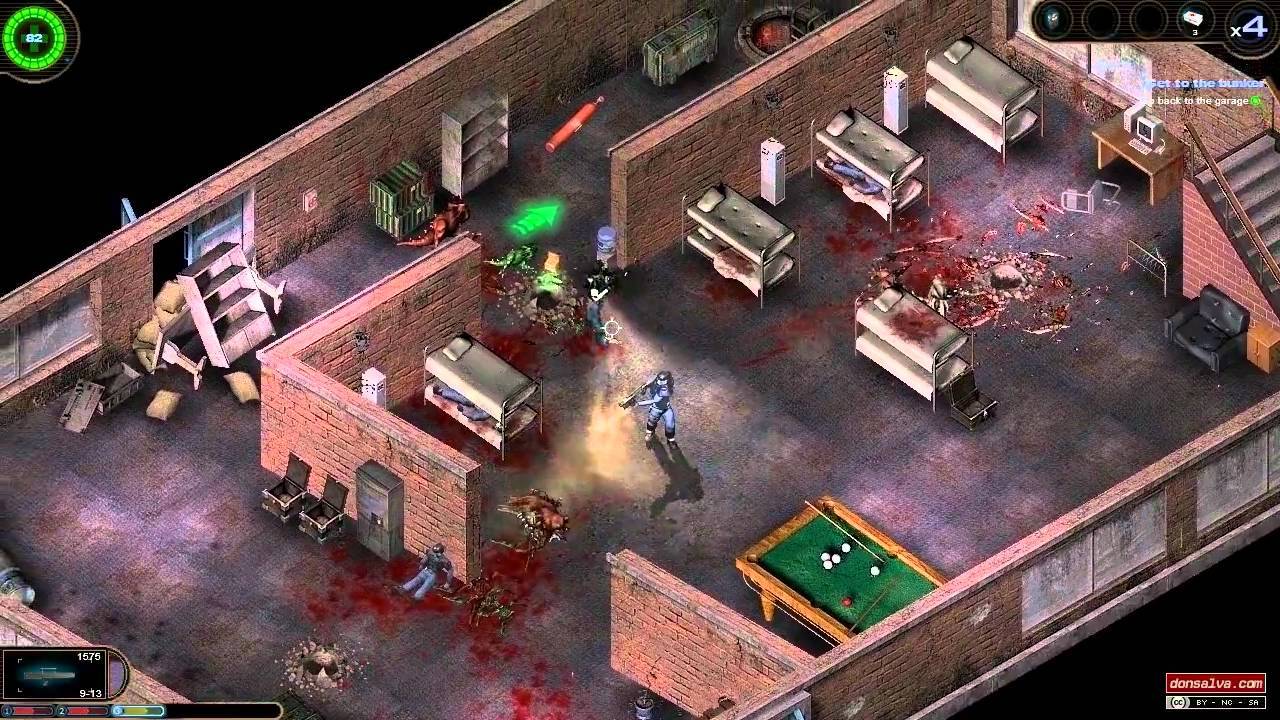 This whole game has been set up in year 2030 where some of the trained mercenaries have been sent by an organization M.A.G.M.A energy corporation to secret mission where experiments are going on which goes wrong and situation become hazardous. All you need to do is to complete each and every mission or task for which you need to destroy everything which comes in your way. Each mission has its own objectives like wiping waves of aliens or rescuing survivors. There will be some critical points too where you need to choose the best way from two given ways. 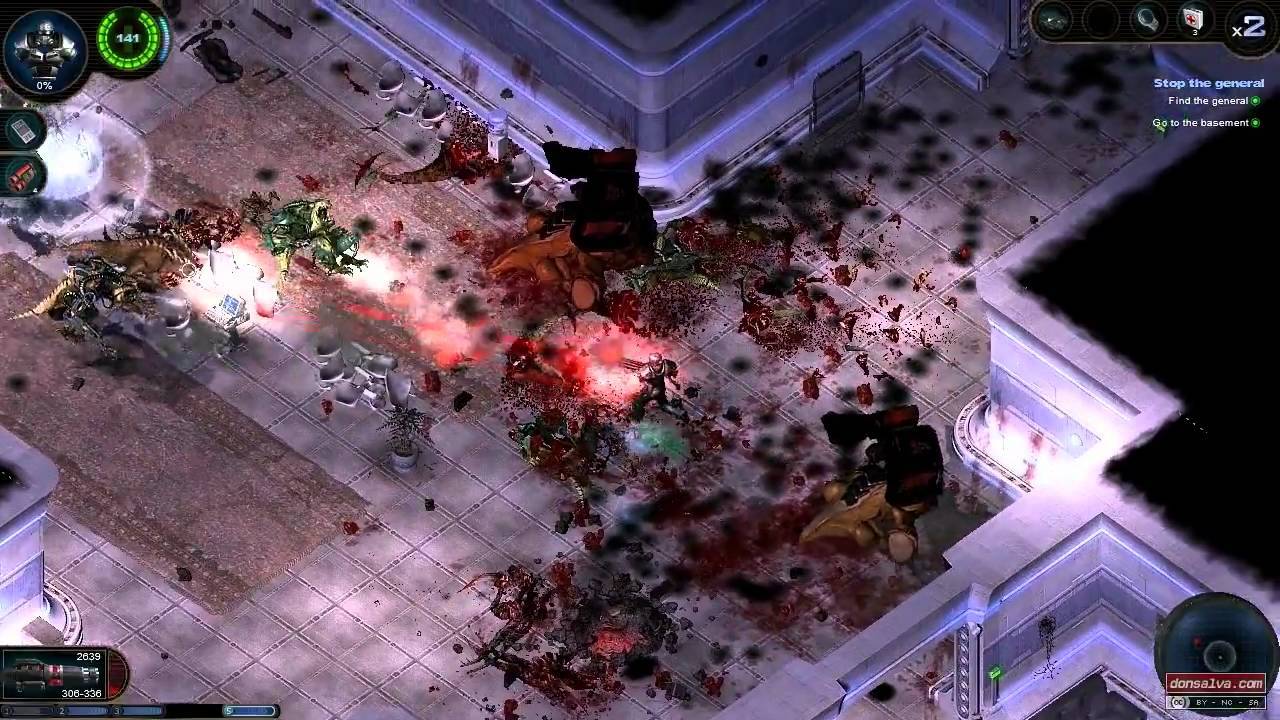 There are so many improvements and modifications have been done to this game. This game includes 8 different characters with their own skills and weapons so that you can select one from them. Enhancements can be bought by different shops in each level. Stats can also be published or posted globally once you have completed your mission. Perks can also get selected before generation of every character which may include health generation, hypnotism, thievery and many others. Graphics and background music of this game is amazing which adds life to the game.