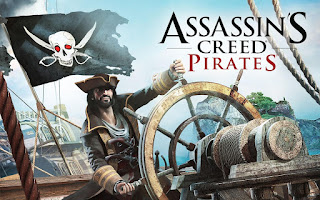 Hit2k.com – Being one of the most feared pirate of the Caribbean in this exclusive Assassin’s Creed adventure! Playing as Batilla Alonzo, a young and ambitious captain, breaking all the rules, challenge the kingdom and make your own good fortune! 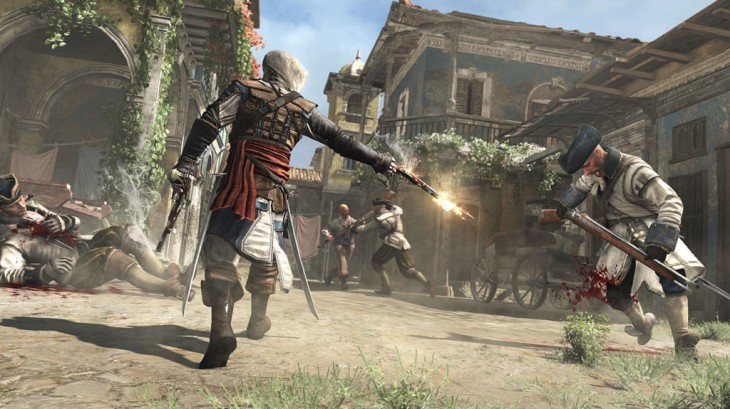 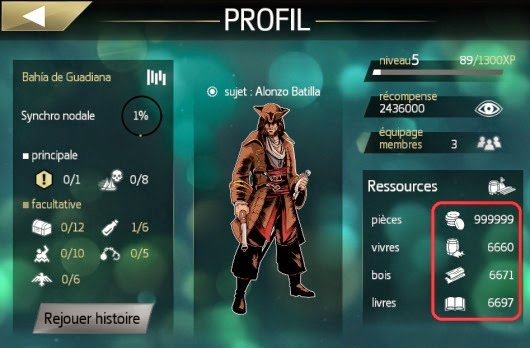 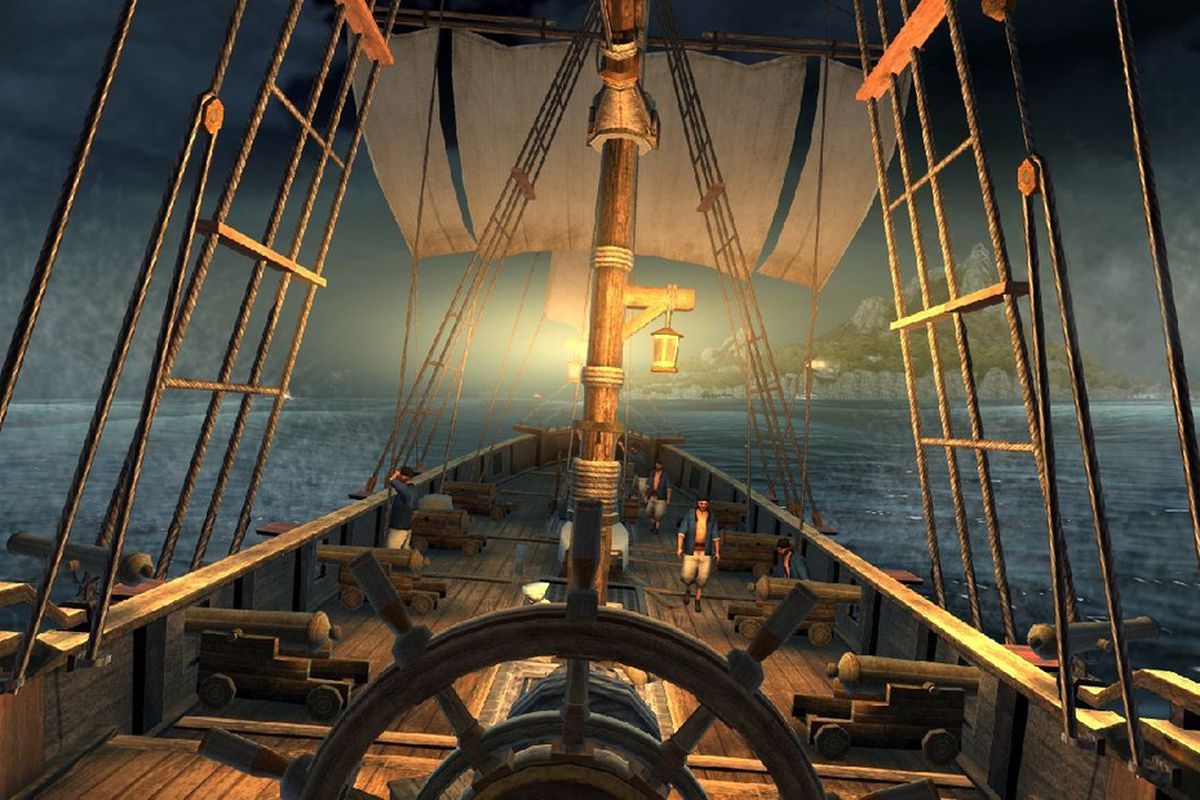