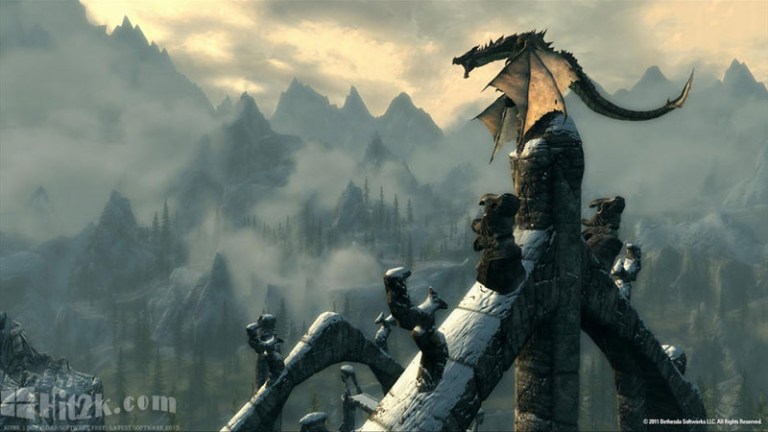 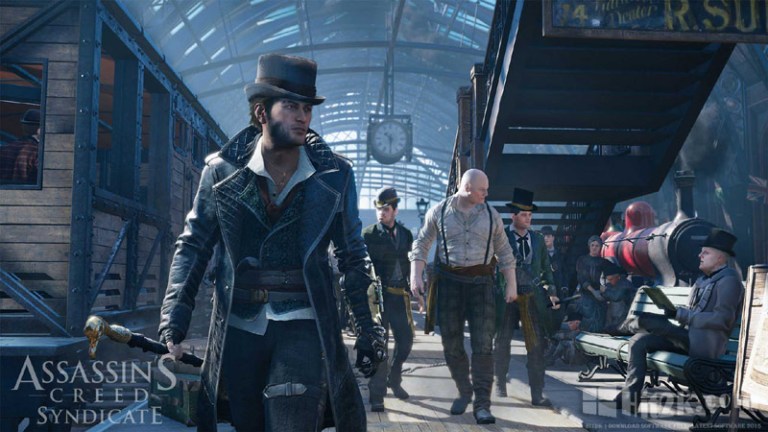 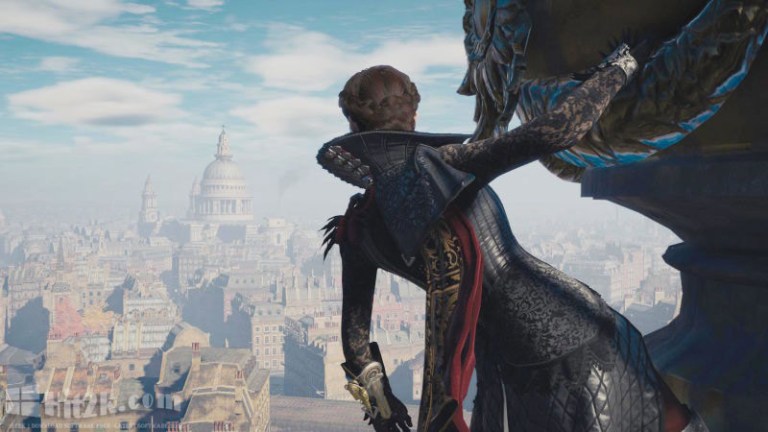 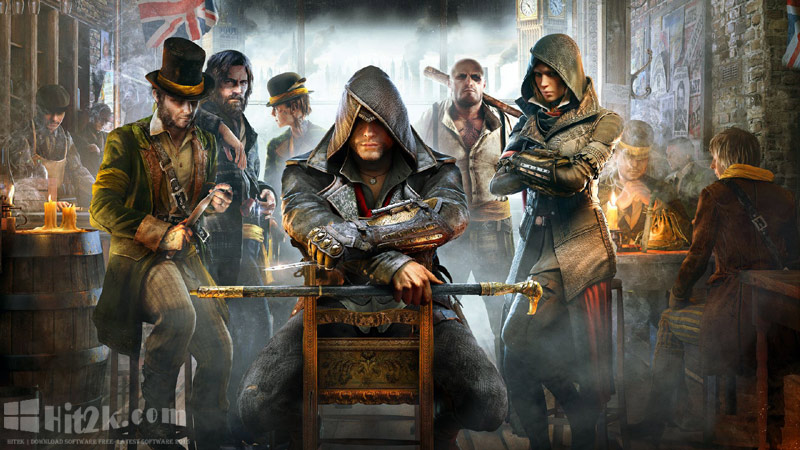 Download Assassin’s Creed Syndicate (part 1 through part 3) via the link above
Put all the parts into one folder
Extract part 1, then the other part will be automatically extracted
Open the extracted folder, then run setup-multi16.exe
Install as usual and wait until the installation is complete
When done, run the game
Have a nice play!