Hit2k.com – BlueStacks App Player Latest finals offline Installer is a program of the Virtual / Emulator for Windows which allows to run Android applications on Windows PCs.Bluestack App Player we can play the game atapun run android apps with ease. However, limitations to run games or applications in the android emulator or virtual Software was definitely there. so we should not protest if no applications or games that can not be run in Bluestack.

Progressively higher version, BlueStacks App Player sharpens his fangs in the arena Emulator. and indeed it be a shortage of everything, always a concern and a good update sellau perfect for this application.

BlueStacks App Player is created and updated in a way which is to facilitate us in its use, it certain be a plus point, if we who want to use it just for social media, gaming without android device, we can take advantage of one of the emulator popular in the world BlueStacks App this player.

So what exactly is new in BlueStacks App Player 2’s? Consider the following explanatory that I quoted from the official website directly.

For an introductory session Itroducing or no name Welcome tab and Android tabs, which is one of the things we normally do when running the browser, function as multitab to enable us to do multi tasking.

Then there Increase Space storage that initially only 16 Gb, now improved to 32 Gb.

And also the last which with the function, we no necessarily have to go to settings beforehand to find menus, we will easily import and android apps APK file, photo and other very easily. 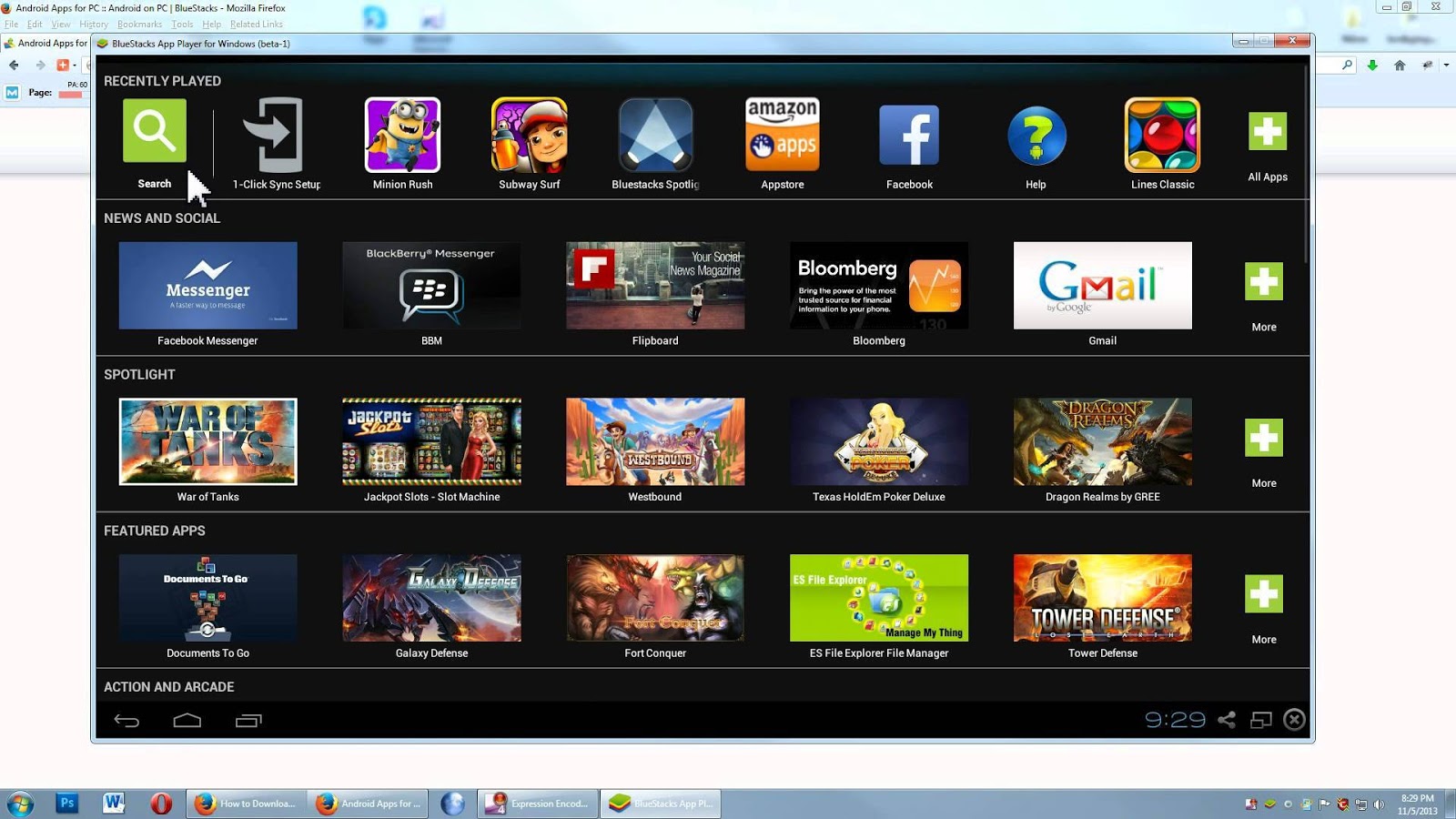 for those who are curious to try it and it fit like a system requirement required above, please directly robber, but remember just a reminder on Hit2k, if the specifications that you have it is still the standard class (although according as above), better not, fear Mameluke of your computer, because the application is installed not only BlueStacks 2 is not it? and also normal, do not install applications other virtual machines, such as VMware, VirtualBox or other, that’s the message from the maker.