You can now check the new design of BMW Reveals  in the debut at Frankfurt Motor Show on 16 September. You can also find Mini concept more beautiful than ever with electric functnality.

As the rate of gas and petroleum are increasing day by day. Every car maker around the world is trying to come up with some unique and affordable designs. You can also find a rise in electric car these days. Some companies like Tesla and many other are trying to create some money saving cars for their customers. It also includes different luxury car maker just like BMW. 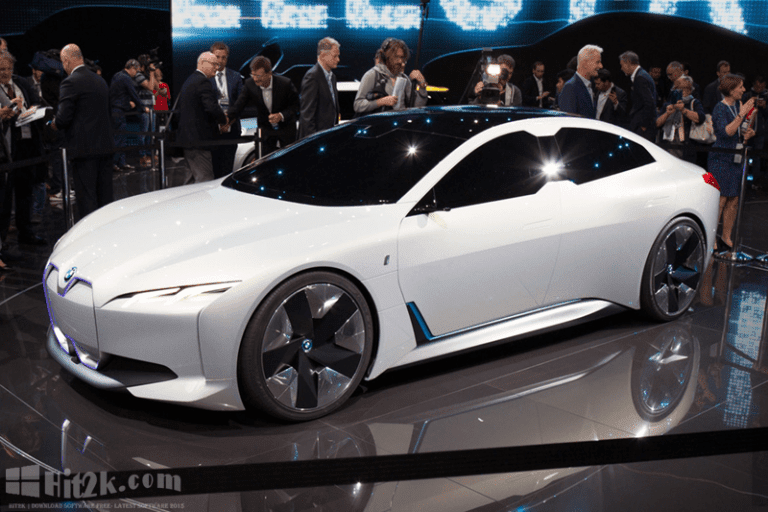 Basically BMW is an old player on working on electric car concept. They were first to unveil electric concept in Mini E in 2008. But it went under some testing and BMW launch i3.

Some reports states that major plan of BMW is to grow their sales on electric vehicles in eight to nine years up to 25%. Up till now BMW battery power cars reach 100,000 since 2013.