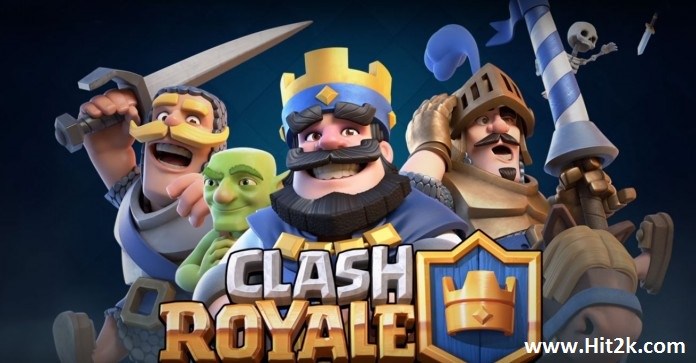 Hit2k.com – Clash Royale Apk Already familiar with the game Clash of Clans? You know, a strategy game for mobile devices (Android & IOS) were very successful with millions of players from around the world. More recently, as the developer Supercell game Clash of Clans, released a new game with a theme that is almost the same as Clash of Clans, the Clash Royale for Android. Royale Clash In this game, you’ll play strategy head-to-head, where two players will play face destroy the headquarters of one another. 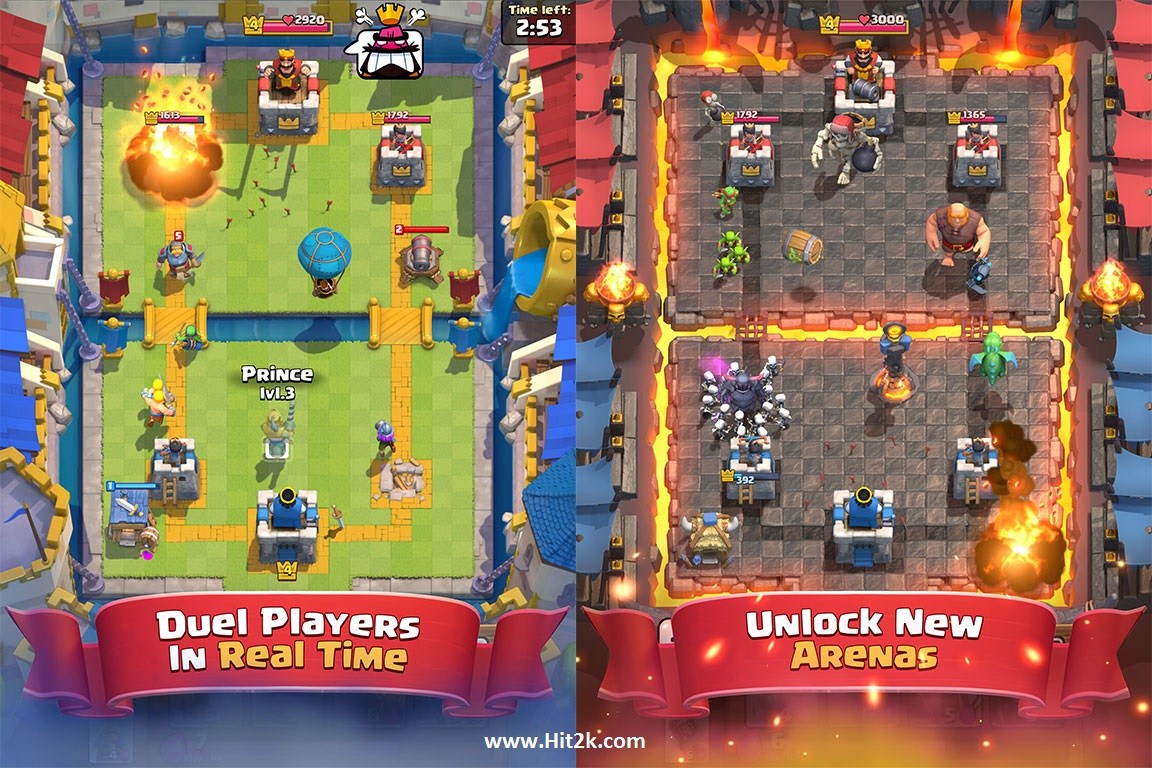