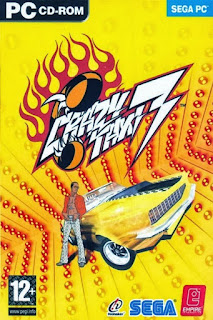 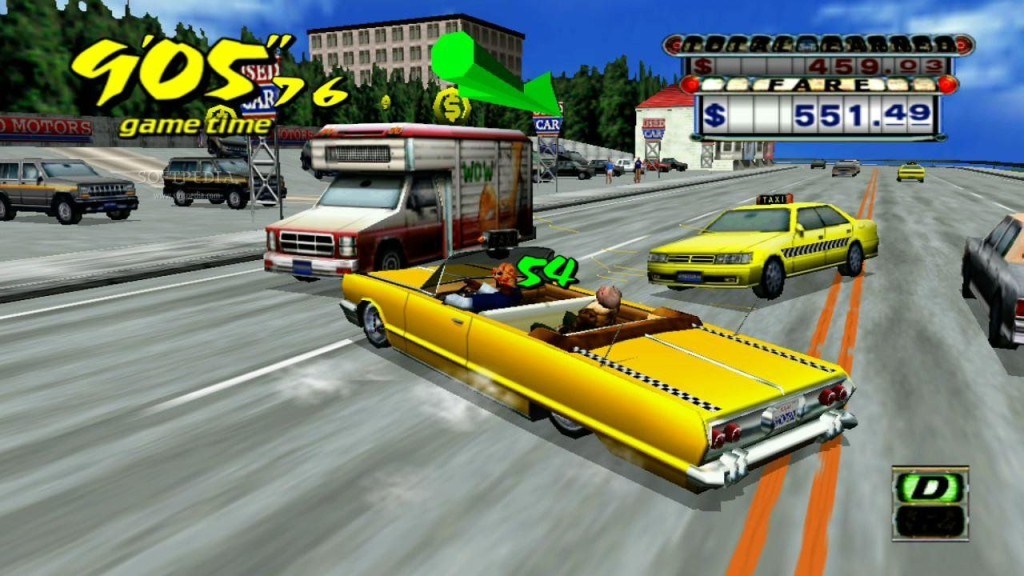 You can enjoy playing this game alone as single player. All you need to do in this game is to pick your passenger and drop them to the destination as soon as possible. There will be different kind of stunts you can perform like closing your taxi to other vehicle as it will help you in earning a lot of money for you. There is a large green arrow shown on the top of the taxi which will help you in reaching your destination. You have stopped your taxi in specific zone after reaching destination. 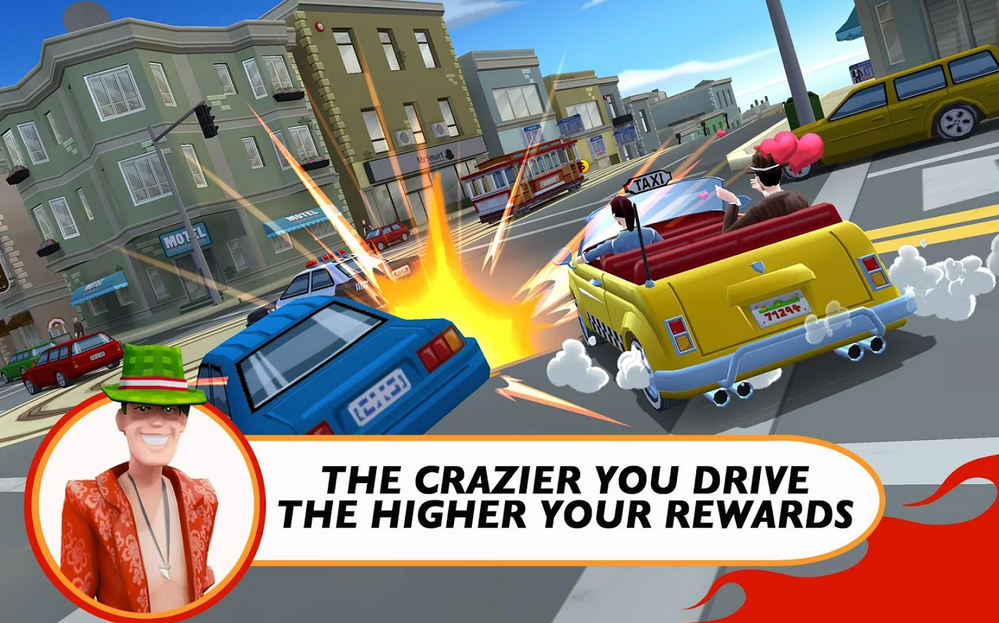 The fare which your passenger gives you will get added to the money you have earned. But if you can’t make it to reach destination on time your passenger will move out without paying you a penny. There is a list of drivers provided to the player from where he can select the appropriate one for them. You can also select a time limit by yourself which include 3, 5 or 10 minutes. Graphics of this game is stunning and interesting with detailed surroundings, characters, vehicles and environment whereas the background music of this game is amazing as it has been composed by popular bands. 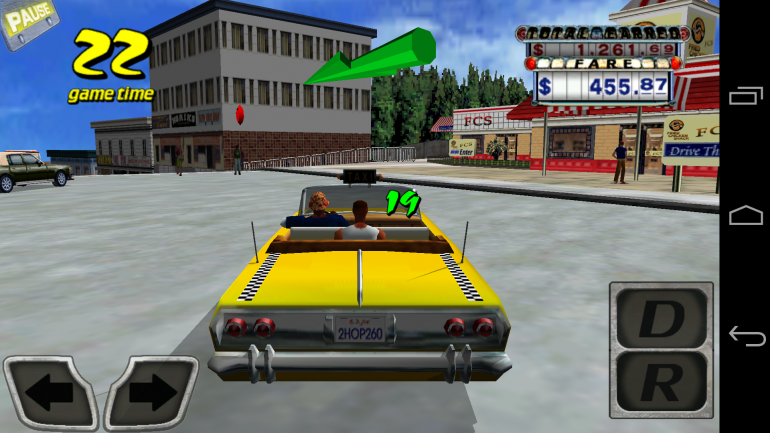