Hit2k.com– Dolphin Browser Latest Fully Supports Android 5.0  users, can directly perform the update given the latest version is already present in the Google Play Store. Especially for users who already have Andoid 5.0 Lollipop, because since the release of version 11.3, the browser has fully supports Android 5.0.
Support for Android 5.0 displays materail design has been integrated with Dolphin. Lollipop adopt a minimalist design style will improve the performance and speed even though the user running the add-on to multiple sites.

Security also be improved by displaying a warning on the site that is running SSL 3. as security protocols. Other features include the ability to disable double tap to zoom on a site that uses flash animation.

The latest version is also designed to allow users to read the news or watch video on a smaller screen. Users can also choose to open the link using Dolphin Express or third-party applications such as Google Maps. In addition, of course, a lot of bug fixes that exist in previous versions. 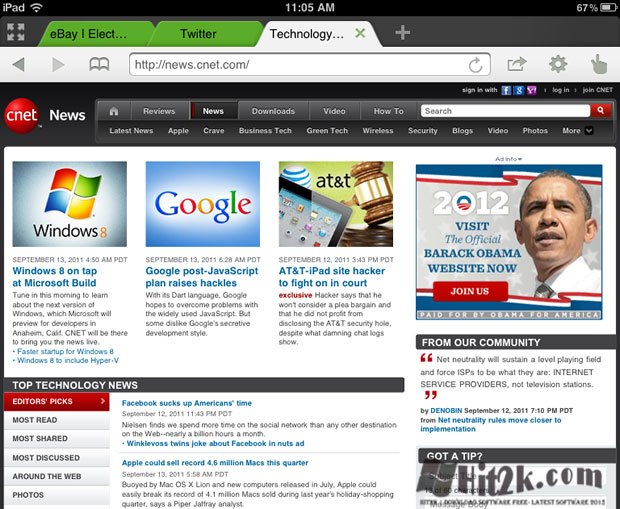