F1 2016 Full Repack is an F1 jet land racing game based on the 2016 Formula One championship. The game was developed by Codemasters and released in August 2016. F1 2016 game has been released by Hit2k, but only a few days ago could be hacked by hackers for using the Denuvo security system. F1 2016 has a very fun graphics and gameplay. Before the race, you can do free exercises to master the racetrack and qualification to determine the starting position during the race. Very realistic as the original, hehe. Formula One racer from Indonesia, Rio Haryanto also registered in this 2016 F1 game. 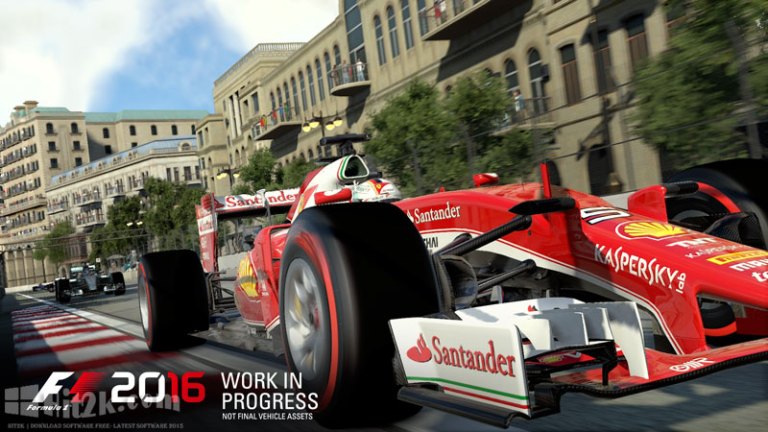 Note: Before re-activating the antivirus again, make an exception to the F1 2016 folder, because usually the crack from Steampunks is detected as a virus (actually not just a false alarm)

May be useful 🙂
Regards, Ghulam Muhuddeen