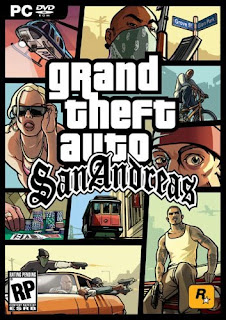 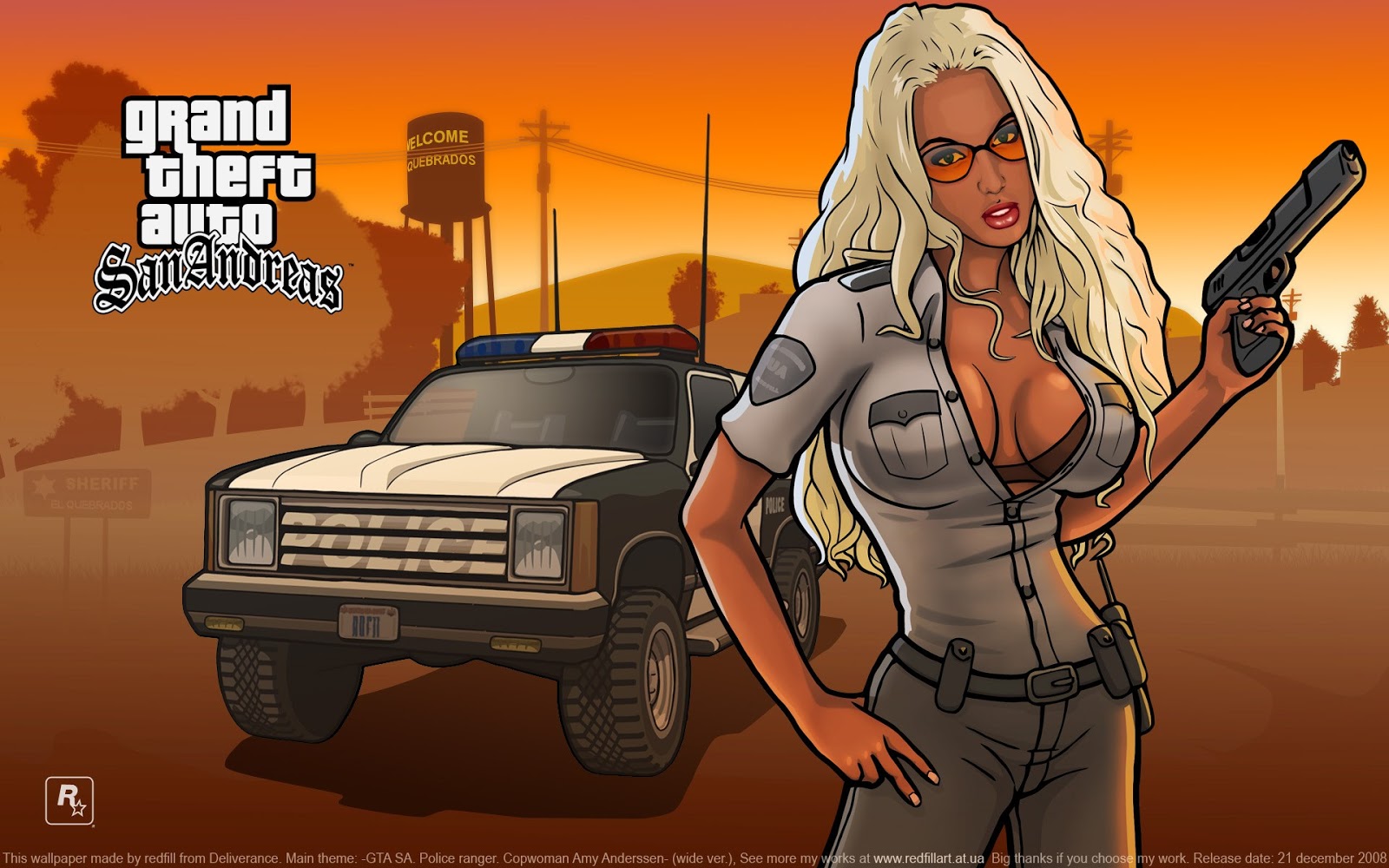 You can either enjoy playing this game alone as single player or can invite your family and friends to play as multiplayer. After the death of mother of Carl Johnson he move back to Los Santos and patched up with his old friends and family where he thinks to re-establish his old lost gang but at that very moment he got the news that his mother was didn’t died of an accident it was a murder actually and that is what the whole story belongs to. 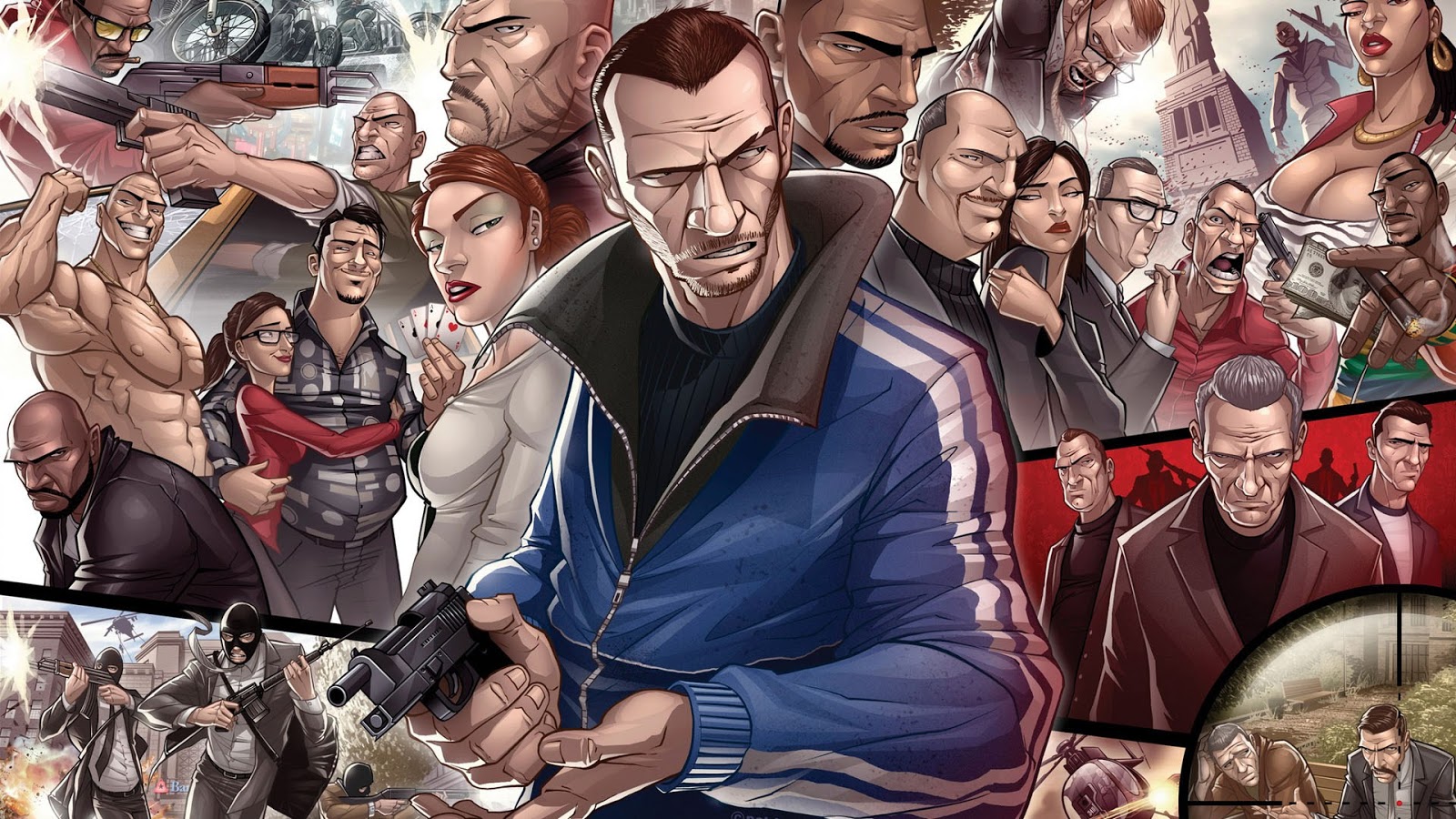 There are series of missions and levels included in each mission to accomplish with some objectives like Los Santos, Countryside, San Fierro, Dessert, Las Ventura and Final mission. You can find many things like burglary, side missions, mini games and gang wars in this game. There are approximately more than 240+ vehicles included in this game such as cars, bicycles, jets, hovercrafts, helicopters and many others. This game also include racing so you can race by modifying your cars as per your choice. You can use your earned money in various works like tattoos, gambling or buying meal for you. You can use wide variety of weapons in this game and can drive any vehicle. You can perform various actions like swim, run, walk, jump, eat, climb, sprint and many others. 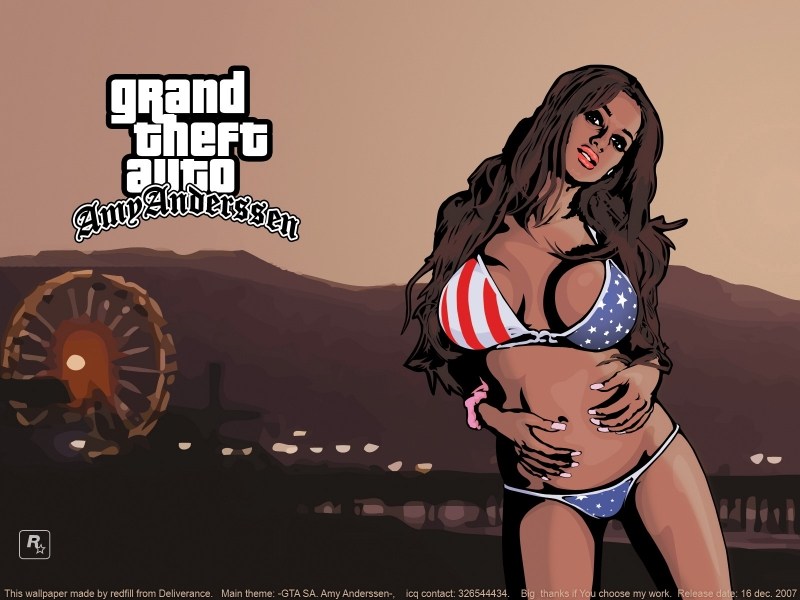