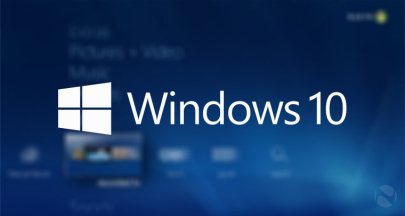 Hit2k.com – Microsoft’s Windows 10 Media Center Latest 2015 is a big hit with many users 500M Up, but not all PC users are happy with the upgrade,Windows 10 very bad Windows. The depreciation of Windows Media Center began way back in 2009 to 2015, but fans of the media add-on have been clinging on to it ever since. Now, users at the MDL forums have managed to create an all-in-one package to reinstall Windows Media Center on current Windows 10 builds! Visting Our Blog Hit2k

How to Install Windows 10 Media Center 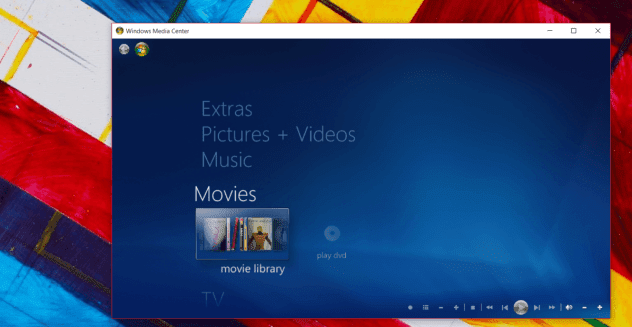 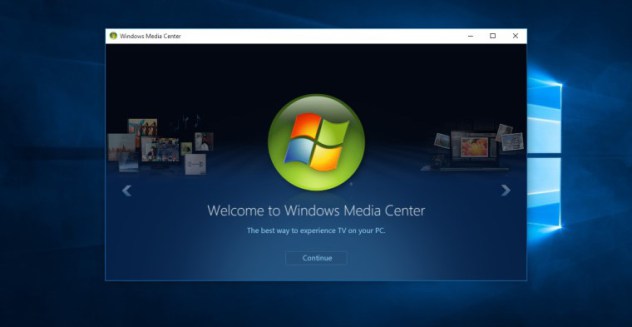 In Step 3 if no cmd window opened, then you need to reboot the system and test again.
Download