Microsoft Draws can only provide you with security patches and bug fixes in future. However they are not going to release new hardware and software in future for Windows 10 mobile. They are also disconnecting their journey on hardware especially mobile phones.

Microsoft Vice President of Windows Joe Belifore states in his tweet that they are discontinuing new hardware in future whereas they can only provide people with security patches and bug fixes. He also added “Of course we’ll continue to support the platform… bug fixes, security updates, etc. But building new features/hw aren’t the focus.” 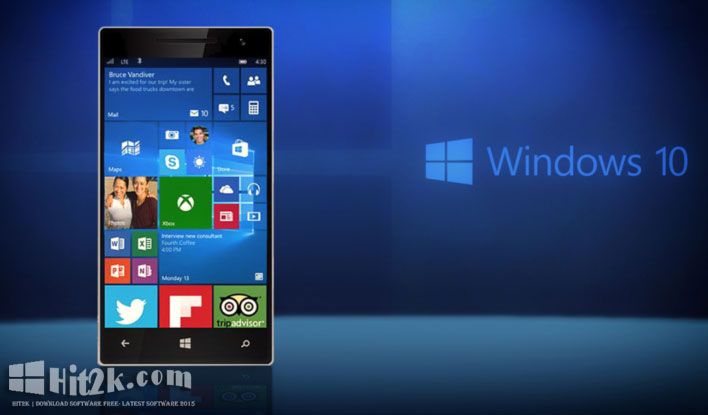 This news was not surprising for anyone. It is true that Microsoft is struggling in mobile market to make it’s place among famous mobiles. It purchases Nokia’s mobile in 2013 which takes it to failure. Microsoft also faced failure back in 2015 as it get smack $7.6 billion on Nokia due to which Microsoft fired thousands of jobs.

According to Belifore the lack of apps is the major issue of Windows mobile phones which decreases the number of Windows mobile phone users. He also added “We have tried very hard to incent app devs. Paid money… wrote apps for them… but volume of users is too low for most companies to invest.” Microsoft Draws

Microsoft also wants to defeat their rivals Apple and Google not only by introducing itself in mobile hardware but in software too. They also announced to quit smart phone production last year while they only get less than 1% market.

The OS was very simple and easy to use whereas anyone can become master of it and working on Nokia devices but still lacking some writing styles. Windows and Windows 10 mobiles never get enough sales after 2014 even they promised their users for best features.

Was a bad writing style a reason?

The founder of Microsoft as well as famous developer of Windows Bill Gates also quit using Windows phone whereas he switches to Android phone. He announced this news in an interview last month for Fox News Sunday’s Chris Wallace. However according to New York City Police Department NYPD are also replacing almost 36,000 Windows mobile from their officers. This news was really hot and surprising as it was also embarrassing police officers. Therefore Microsoft finally decided to cut off Windows phone supply.

Joe Belifore confirms this news in form of series of tweets on Sunday. He states that “ the Redmond based technology giant will continue to release bug fixes and security updates for the foreseeable future but no new hardware will be forthcoming.”

According to him “Of course we’ll continue to support the platform.. bug fixes, security updates, etc. But building new features/hw aren’t the focus. He added that he also switched to Android phones.