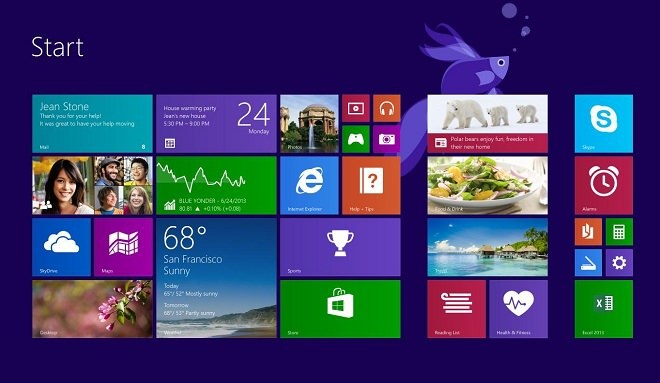 The system has not already received more updates.

Hit2k.com – Exactly today, 12 January 2016, Microsoft ends support for Windows 8. Issued today, the updates will be the last that will debut in this system.Normally, each Microsoft operating system is supported for 10 years since its release. Windows 8 is the exception to this rule. Why? All through the availability of a free upgrade to Windows 8.1.

Windows 8.1 was a kind service pack, which introduced the Eight lot of new and improved those elements that users complained about most. He appeared among other things the Start button, which ran in the original version.
If, therefore, persons with Windows 8 want to continue to receive updates on system security must install Windows 8.1. This can be done directly from the Windows Store.

After a successful update our system will be supported by Microsoft for 2023 years. It is worth noting that there is also a free upgrade to even higher Windows 10, the end of support set for 2025 years.