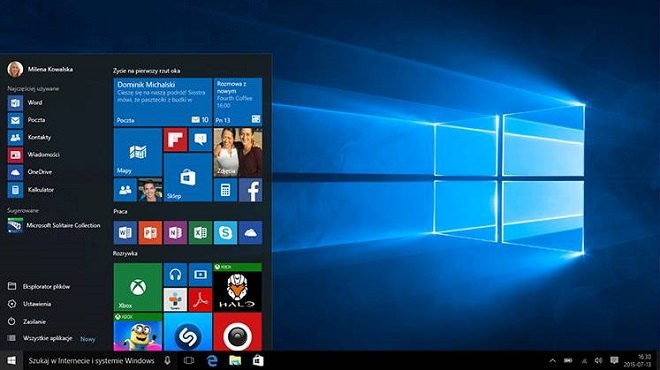 Microsoft With support for Win32 applications.

Microsoft is working on Windows 10 ,Windows RT released simultaneously with Windows 8 was a system designed for the ARM architecture. It was used primarily in tablets with ARM chips. Unfortunately, his popularity was not very high due to the inability installation of conventional desktop applications. Users were restricted only to applications written with the aim of ARM.

That’s why Microsoft recently ended support for this system, and does not intend to return here. As it turns out, the Redmond giant is working on a similar solution based on Windows 10.

It follows that with the technical side of the company, which lists the different versions of Windows 10. It is located among them is designed for the ARM architecture. Why Microsoft will re-enter the same river? This is not necessarily the same trend, because this time the developers want to offer full support for Win32 applications.

Translating this into more understandable language – despite the ARM architecture, users will be able to install and use desktop applications, much like on an ordinary computer.

Interestingly, Microsoft plans was also a mobile version of Windows 10 is based on the x86 architecture, which is the same, they are using desktop computers.

As we can see, Microsoft wants to make Windows 10 accessible to an extremely wide range of devices. Importantly, the giant is working to regardless of hardware, the system offered similar opportunities.