Hit2k.com – PES 2013 Latest Update 2015 With the release of the latest version of Pro evolutionary Soccer 2015 (PES 2014) did not make this soccer game lovers leave the previous versions of PES 2013. It is clear, all also on the idea that PES 2013 really has the features and gameplay which was virtually perfect. Well, on this occasion we will share a small file which contains the latest updates to the transfer of players this January. Thus, players in PES 2013 could fit your buddy in the original club. 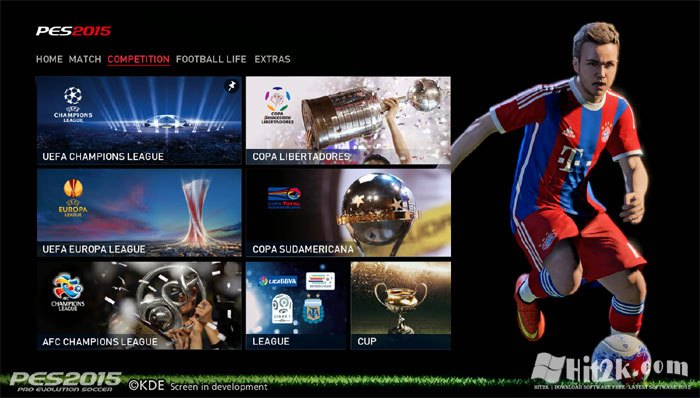 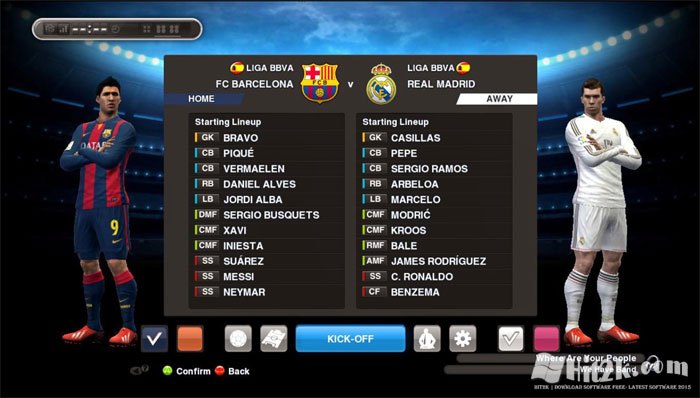 Download Latest Transfer Update PES 2013 via the link above
Extract the file you have downloaded earlier with WinRAR
If asked for a password, enter www.Hit2k.com
Copy files and OPTION.bin EDIT.bin, then paste it in:
… \ Documents \ KONAMI \ Pro Evolution Soccer 2013 \ save \
It’S Done