Hit2k.com – Update Kits Transfer and New Jersey I have shared before. Well, this time I will share a Patch for Pro Evolution Soccer 2013 or PES 2013 myPES Patch V1. With this patch, the transfer of players in PES 2013 you will be updated (14/15 season). Not only transfer alone, in this patch also exists Jersey Update Kits & Country Club, Balls, Boots, Face, and many more of course. 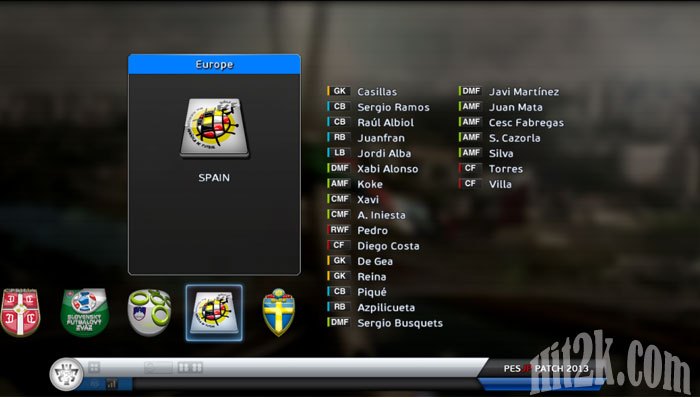 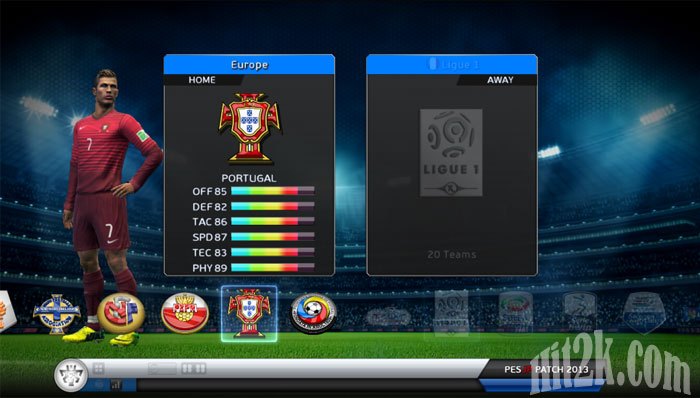 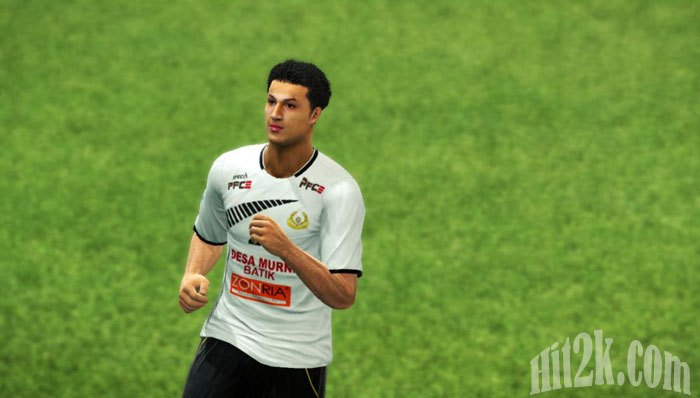 Make sure you’ve installed the PC game PES 2013
Download PES 2013 Patch myPES V1 via the link above (Part 1 to Part 3)
Extract one part with WinRAR, then the other parts will extract automatically ter-
Run PES 2013 Patch myPES V1.exe, then select the location of the folder you PES 2013, and installed as usual
ex: C: / Program Files / KONAMI / Pro Evolution Soccer 2013 /
MyPES Patch Fix Download, then extract, so it would appear the folder myPES
Copy folder to folder myPES earlier PES 2013 you, then run myPES.exe