Hit2k.com – Reply dated August 5th, 2015 and distributed aney PES 2013 Patch Full Season 2015 Transfer 2016, updates the transfer market is still arguably not yet full. now fix the transfer market at the end of August 2015 was over. so many indeed lovers of PES 2013, and strive to slelau renew its lineup both in terms of transfer of players, kits, ball, face and all his macem to adjust the trend of the game of football world today.

As an important note! Time ago ane share PES 2013 Full Season Transfer Update 2015 though 2016 was the result Minosta hand. ! which is why the article is not updated? Yups, because there are differences in terms of game interface, then do not post again. which will be a facet compare. actually from the hand minosta itself has made, perhaps because there is little trouble will be processing the link to dibagi Hit2k, Mang Hit2k ane try pending first, before eventually if it is from there there is an updated version, too, will be a benchmark for we can choose, which one is more fun to play , different hands are usually different flavors. : D

Okay. so PES 2013 Patch Full Transfers 2015/2016 is a patch made of one member of PESEdit who may be aware of the PES 2013 will be always in the presence of his new patch Patch. but from PESEdit itself already gave it.

Yups, thank you for him. -bedoedeyne- as the creator of this Patch. although in the end said he gave the word to the problem of making the installation Complicated division. but this is enough to treat our curiosity to start or play PES 2013 2015 2016 Stock transfer with jersey kits, Ball, the latest face.

a crucially important to be ascertained before installing Patch PES 2013, PES 2013 is agan should be fresh install with Patch 6.0 of PESdit to minimize problems.

The following feature is negotiable Hit2k-enable this feature. 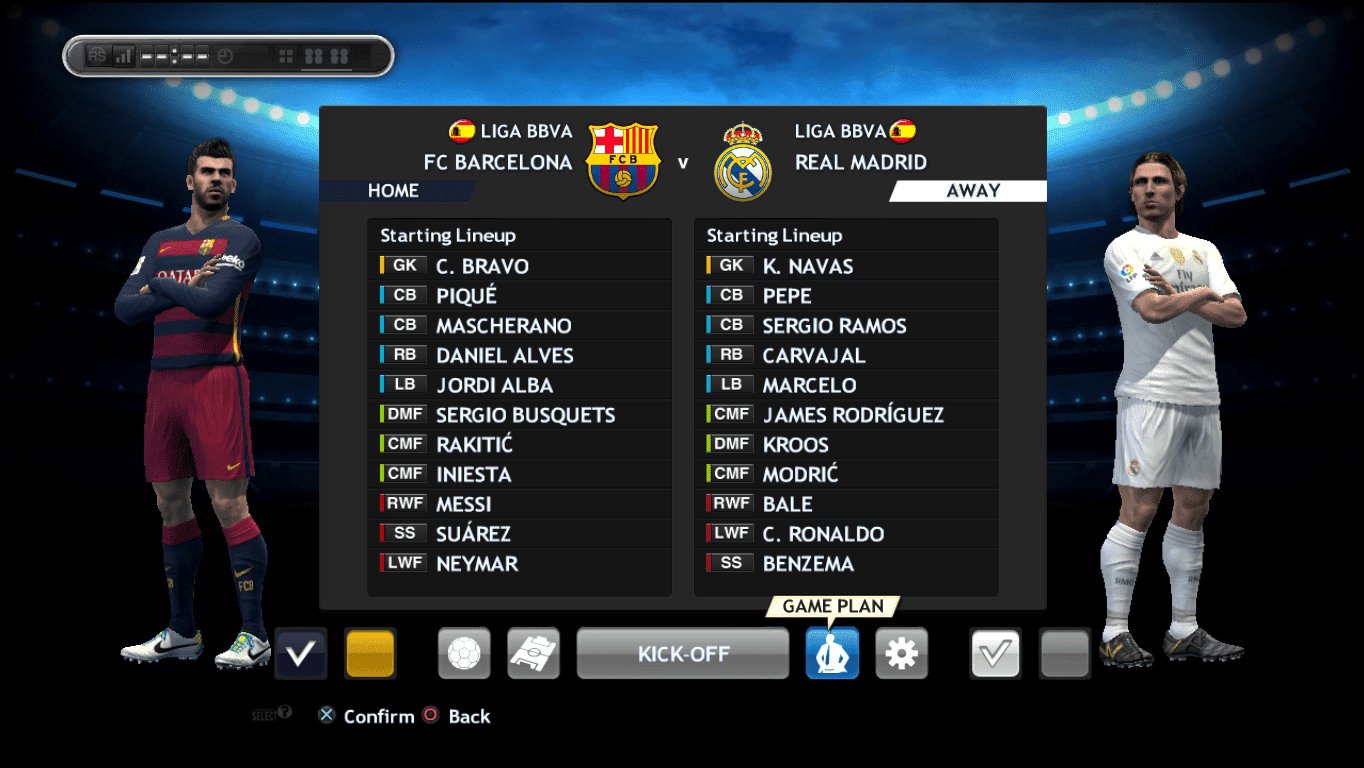 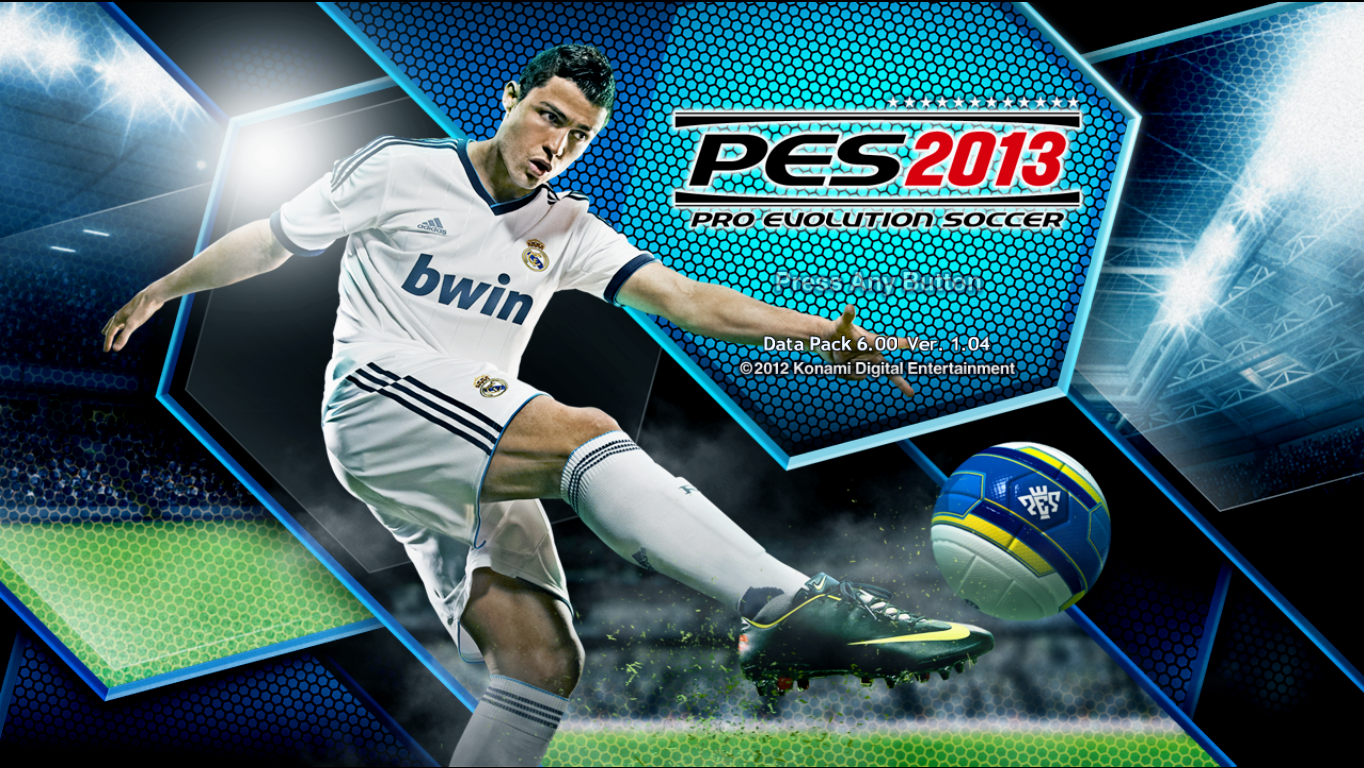 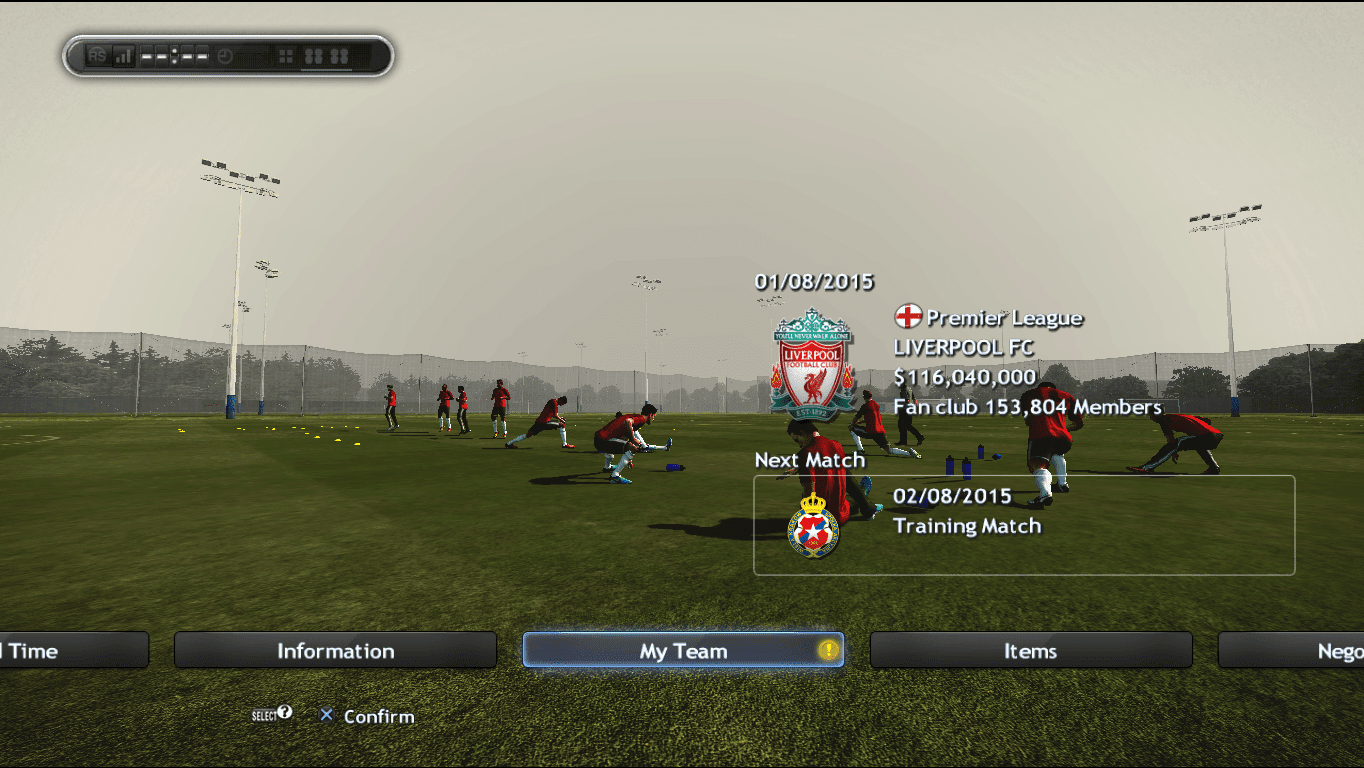 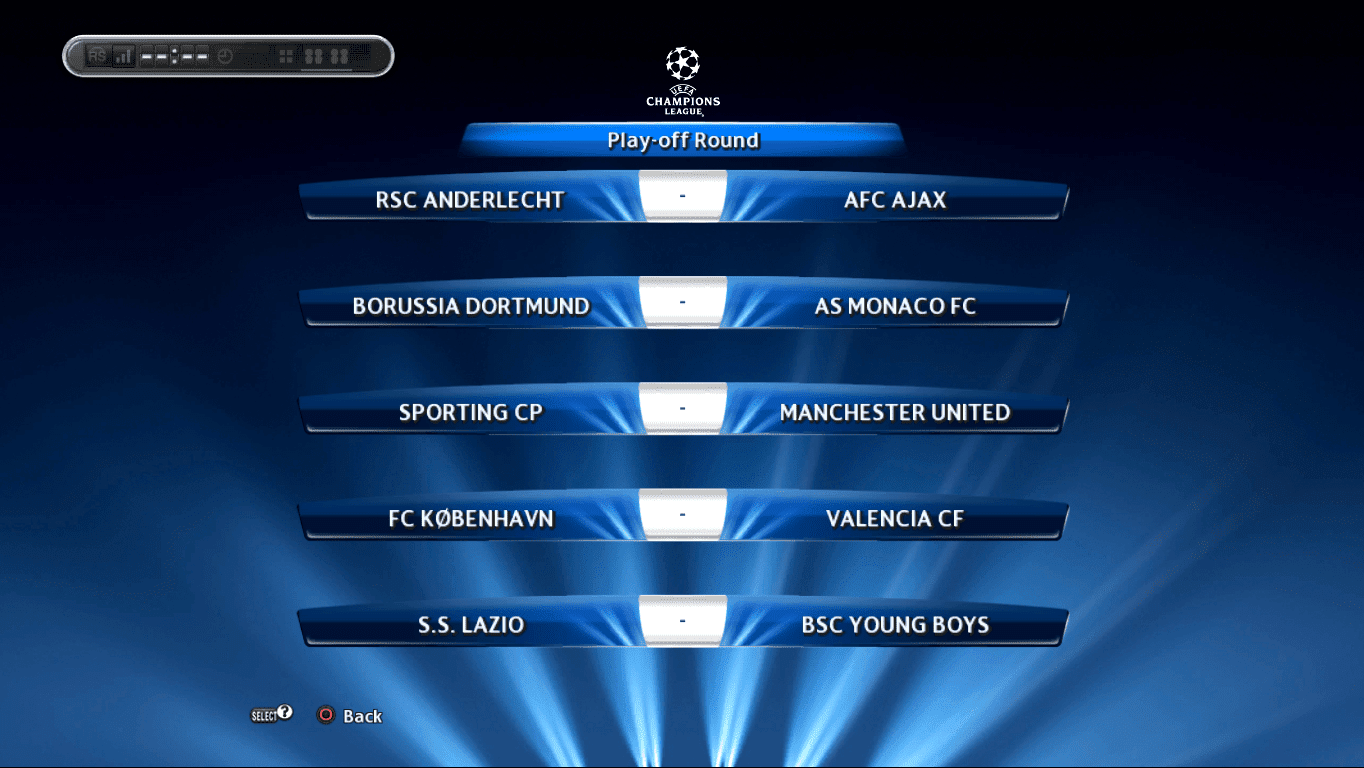