Hit2k.com – PES 2015 Latest Update,Not long ago the famous Konami game, Pro Evolution Soccer has appeared he presented to the public with the release of its newest version, namely PES 2015.
In PES 2015, a lot of renewal and repair engines to the players and the gameplay feels like the original game. 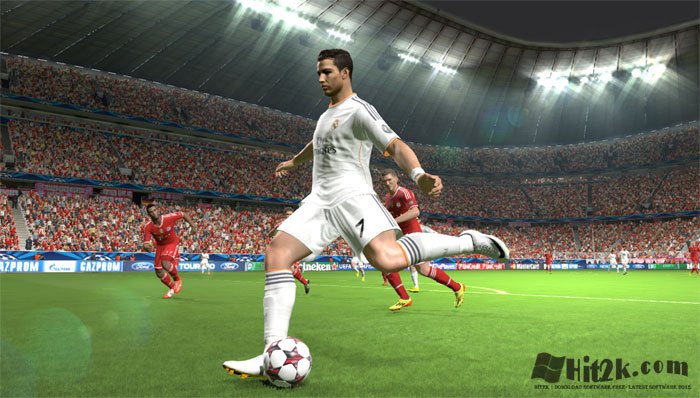 However, unlike FIFA 15 PES 2015 does not get a full license for the English Premier League (EPL), thus leading clubs such as Manchester United, Arsenal or Chelsea named not like the original, namely Chelsea FC, named London FC. 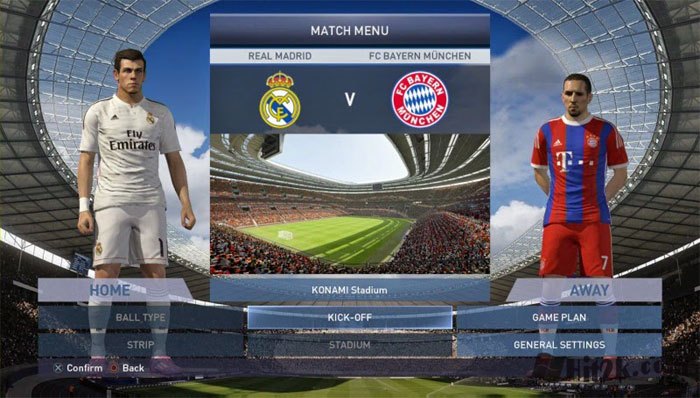 Well, to cope with it all, I have the latest update named Patch PES 2015 Tuga vicio. This way, you can update the player and the club’s jersey in accordance with the respective original.