Hit2k.com – Playing PES 2015 Patch Tuga Vicio v0.1 without patch certainly will taste bland. Just released on November 13, now the Pather / modders of the game Pro Evolution Soccer itself has begun competing edits hereby release them from the game PES 2015 we can run smoothly and the content therein can return true. As we know, when newly installed without the patch, some teams will experience a bug or error on the part of such emblems, team name or names of the players. Take for example the leagues teams like Arsenal and Chelsea EPL whose name is still appropriate. But these things can be overcome only by installing PES 2015 Patch Tuga Vicio v0.1 this. 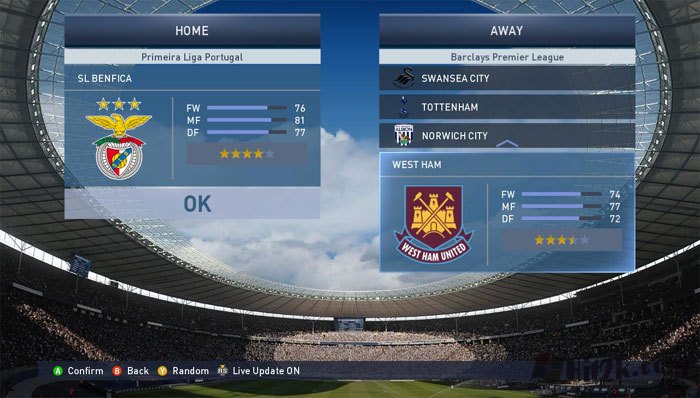 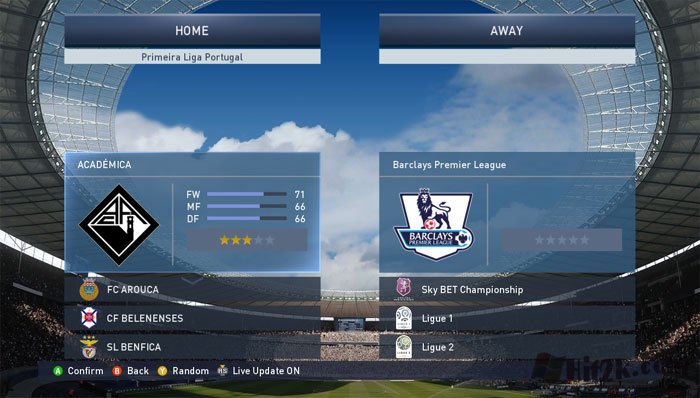 Make sure the game PES 2015 has been installed in the PC pal.
Run the patch installer to install PES 2015 directory (C: \ ProgramFiles \ Pro Evolution Soccer 2015)
Perform the installation as usual to complete.
If completed, close the installer and play.
done 🙂

if there is a problem, contact me at:
Facebook : FreePczone | or chat with me on Skype : bad.boy0007
Hopefully Helpful : )
Regards, Admin – Ghulam Muhuddee