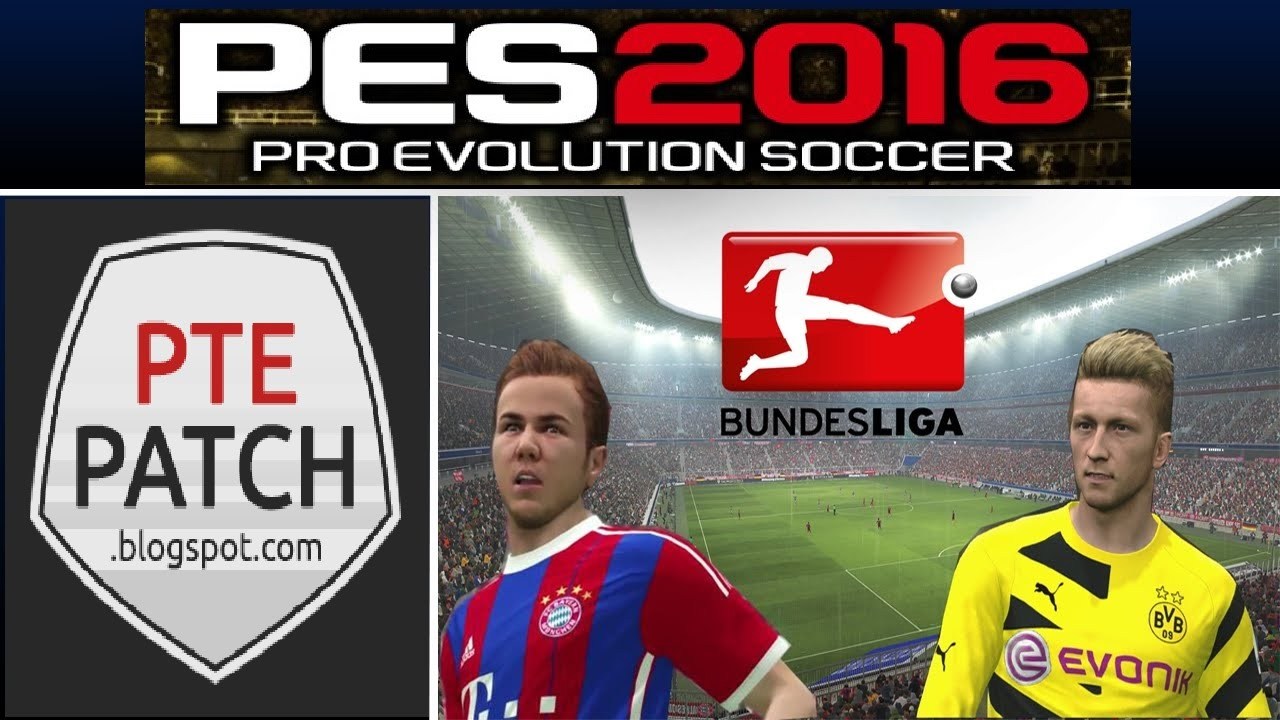 Hit2k.com – This time, PTE released the latest patch update for PES 2016 Pc, which is version 2.0. PTE in PES 2016 Patch 2.0, there are many features that can make your PES 2016 more realistic and fun to play. The features of this patch include Jersey Kits are new (including jersey third this season), face and hair of new players, the ball is the newest, latest shoe, the addition of a new team (BATE, Shakhtar, dynamo Zagreb, Malmo, CSKA), and many more of course. PTE PES 2016 Patch 2.0 is the best patch for PES 2016 today, because in addition to its myriad, PTE Patch is also very stable and no bugs. 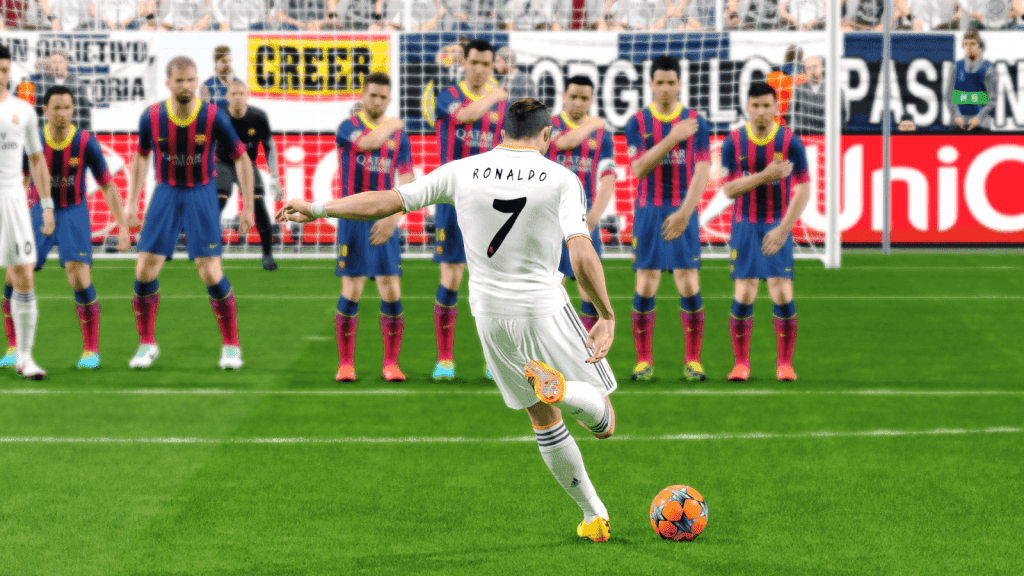