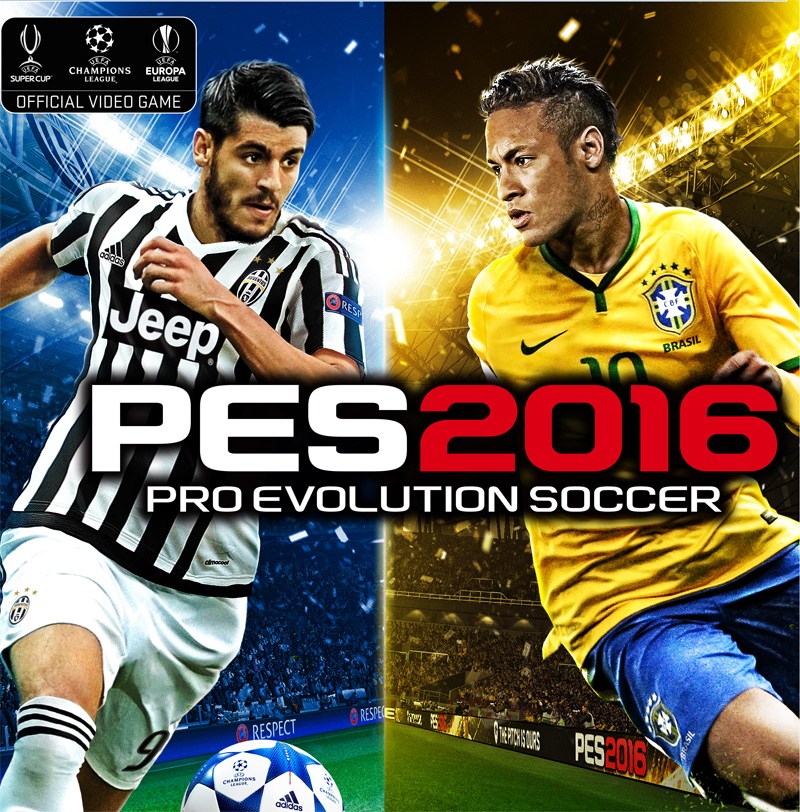 Transfer the players who still has not happened in the previous patches are also already in PES 2016‘s Super Patch V2.0. So for those of you who already use PESGalaxy V1.00 Patch 2016 but still not satisfied with the transfer and update existing bugs, please direct you try to use PES 2016 Super Patch V2.0 admin share this time. 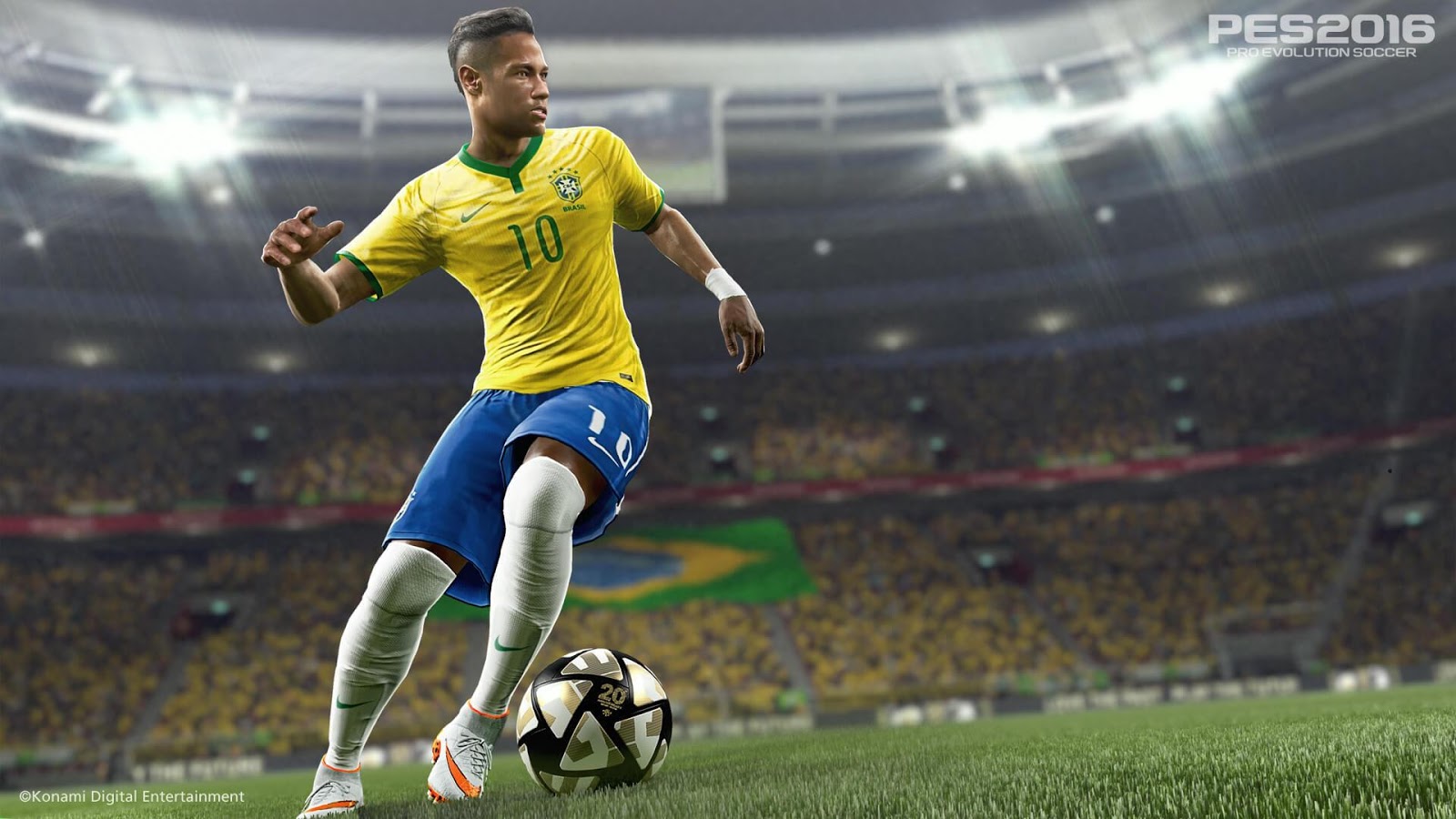