diversion PESGalaxy 2015 5.00 Patch PES 2015 with the lastest updates sudha including the transfer of players, jersey, stadium and many more as we can see his Future below. 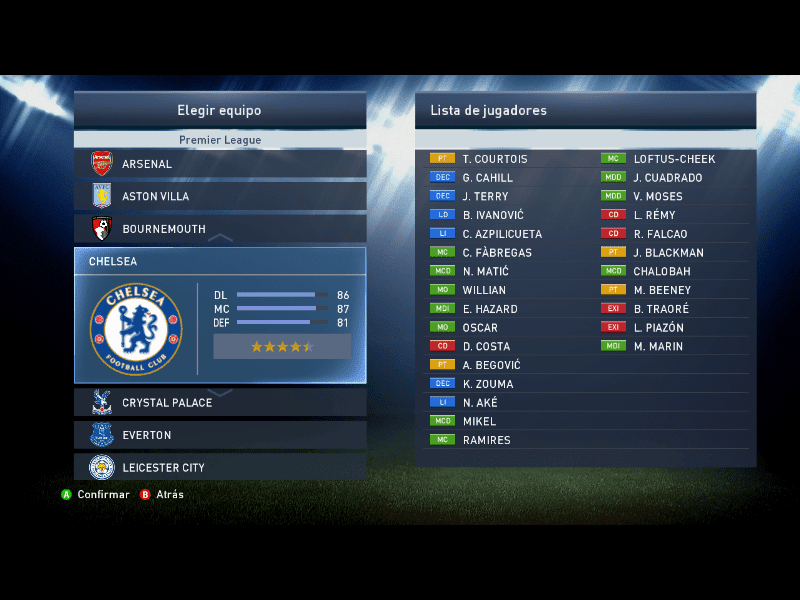 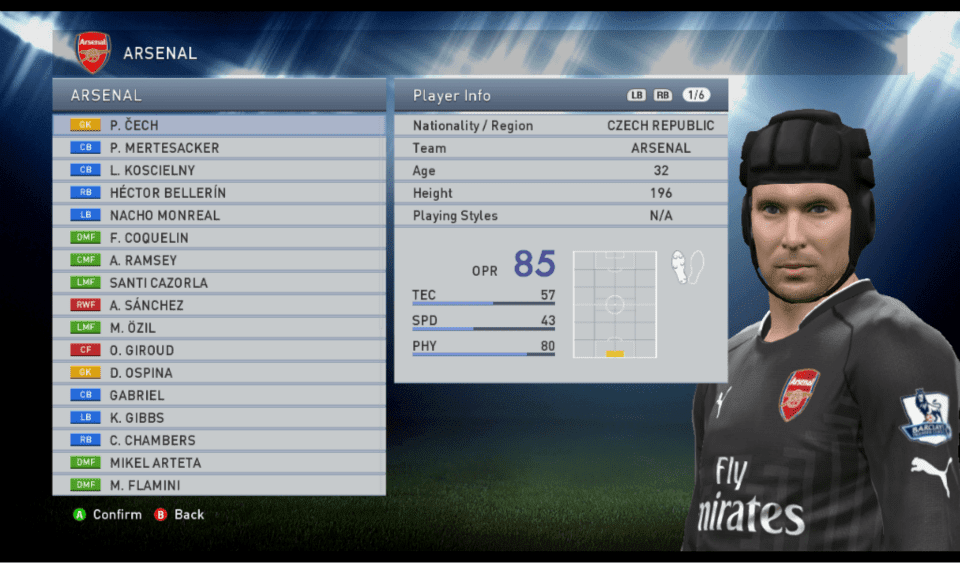 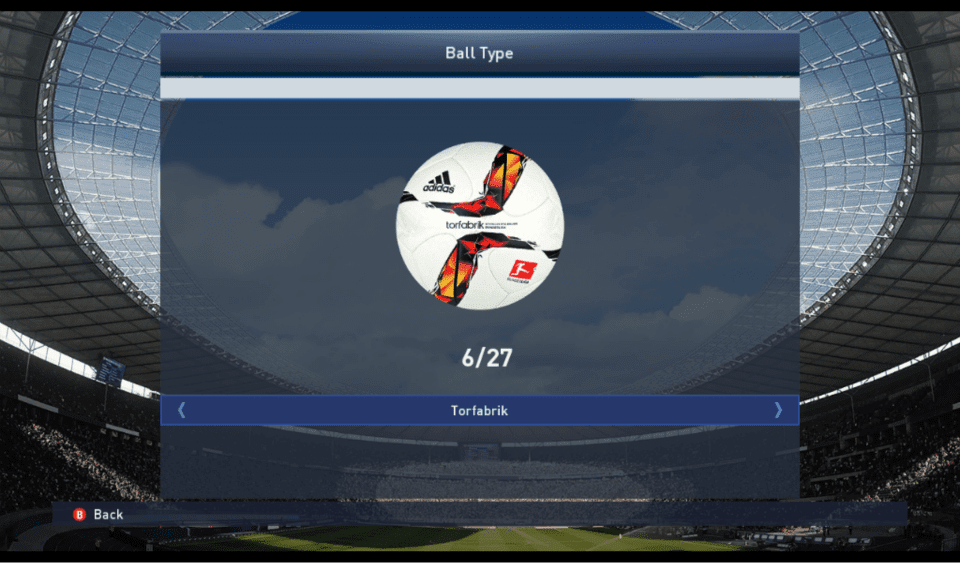 Navigate to the Directory installan PES 2015:

Note: The team of galaxypatch forget to change the config version in this patch, so after installing this patch, please open installan PES its 2015 Directory, then edit “pesgalaxy-config.ini” and change its version number be 5.00