Hit2k.com – Fans of the game Pro Evolution Soccer or PES are not necessarily familiar with Patch this one. PTE PES 2016 Patch 3.1 is one patch for PES 2016 the most popular games today. This patch is arguably the most stable patch, that is not a lot of bugs in this patch. In addition to stable, PTE PES 2016 Patch 3.1 is also very complete contents, ranging from new jersey kits, face and hair of new players, the ball is the newest, latest shoes, and many more, of course. 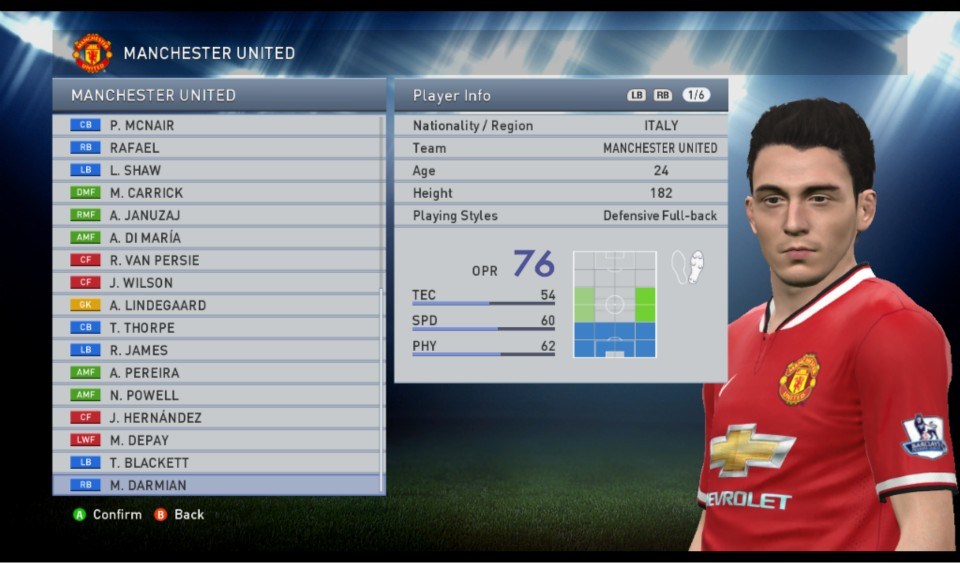