Hit2k.com – PTE Patch 4.0 PES 2016 There are not yet know about the transfer window? If you do not know, then you’re not a true football fan ya, hehe. A few days ago the winter transfer window has closed. That means, all activities of the transfer is not allowed to do. PES so that you transfer players as well as the original update, this time I will share a patch for the game Pro Evolution Soccer 2016 or PES 2016 you, his name PTE PTE -Patch 4.0 PES 2016. PES 2016 Patch 4.0 is one of the best Patch PES 2016. Inside This patch is embedded a wide variety of updates that you can make PES 2016 more fun to play, such as updating the transfer of players, clubs and national team jersey update, update balls, shoes update, update the player’s face and hair, and many more of course. 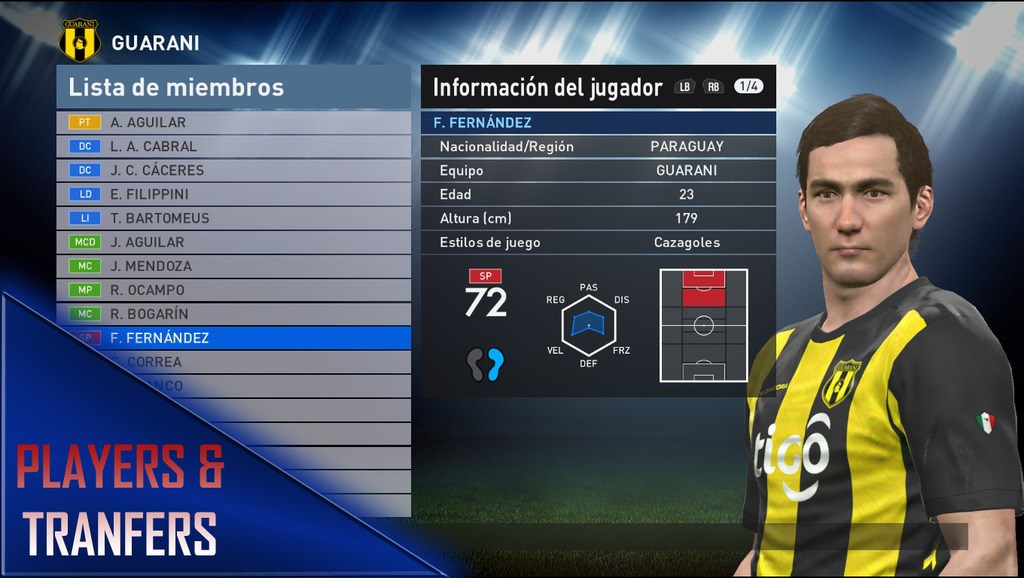 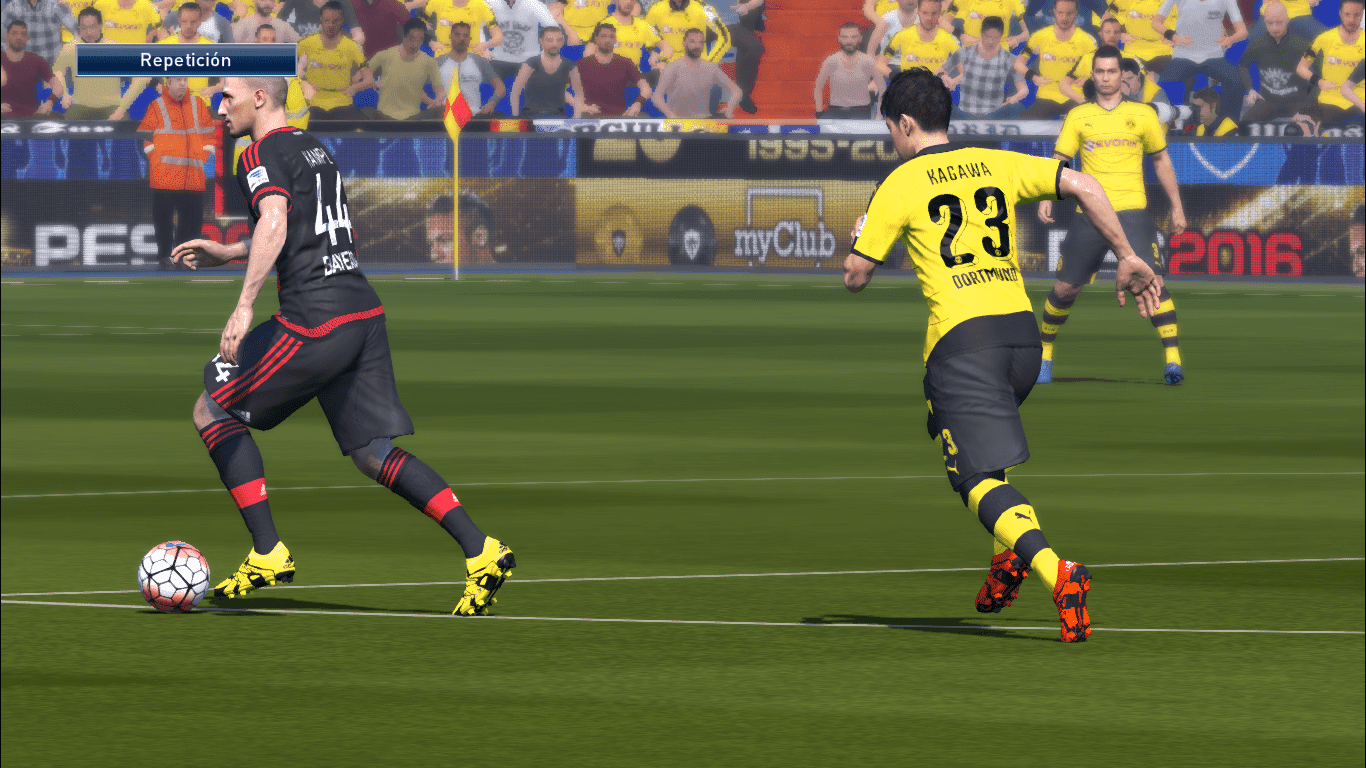 How to Install: (IMPORTANT!)