PTE Patch 5.2 PES 2017 In this post we want to share with my friends the latest update of the connoisseur and enthusiast for the football game PES 2017 Yuhuuu latest update, there are some reforms inside sob. Neither the renewal team, faces, kits, and fixes some bugs that were previously contained in PES 2017 Patch earlier versions. Create the PES Maniac aspirated yuk now PTE Patch 5.2 is yes. 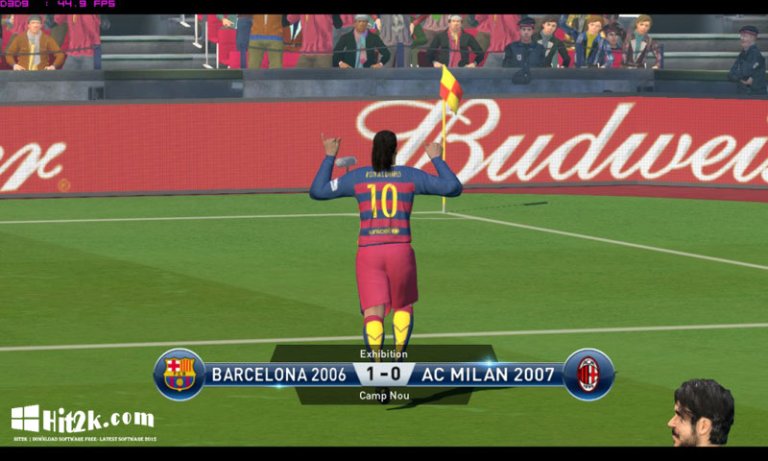