Hit2k.com – QUBE 2 Lost Orbit Full Repack is an adventure game developed by Toxic Games and released in March 2018. QUBE 2 is the sequel to its first game, QUBE, which is reportedly quite successful. So, in this game you will play Amelia Cross, an archaeologist who suddenly wakes up in a strange place, you have to solve some puzzles in that mysterious place and find your way home. Gameplay of this game is first-person, and if judged in terms of graphics, this game has pretty good graphics. The latest information, what I shared is that it includes DLC Lost Orbit. 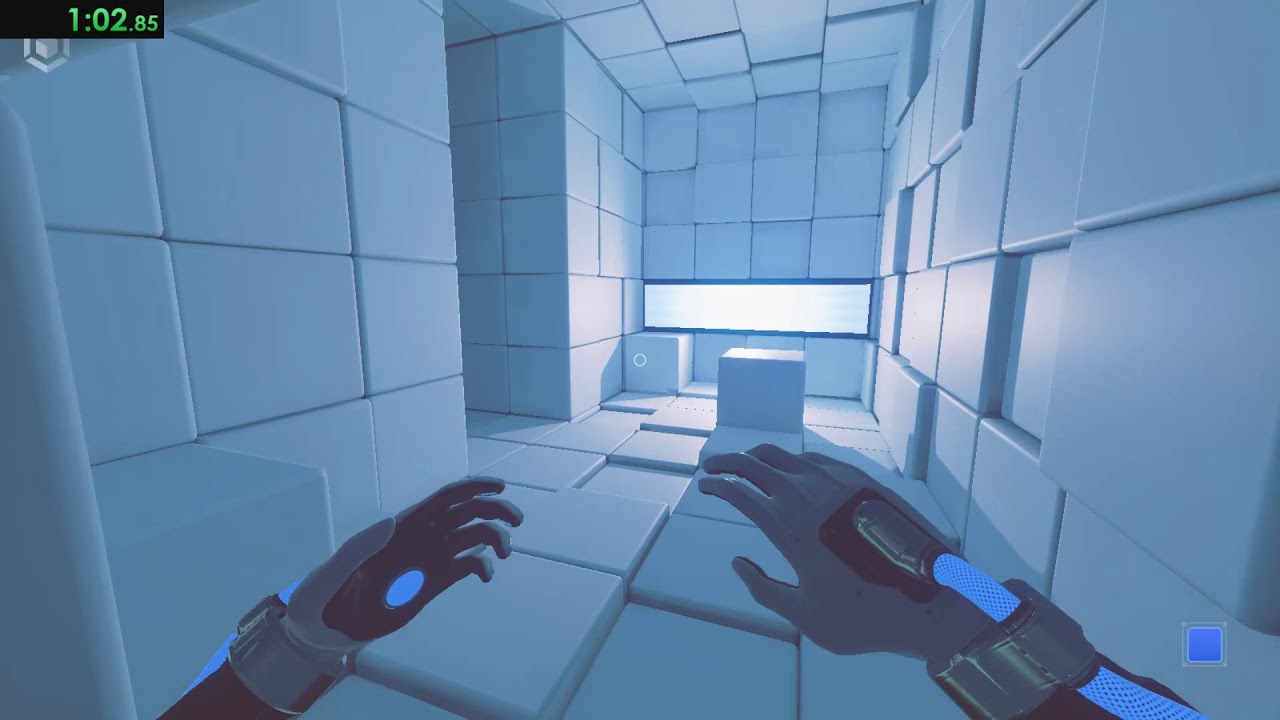 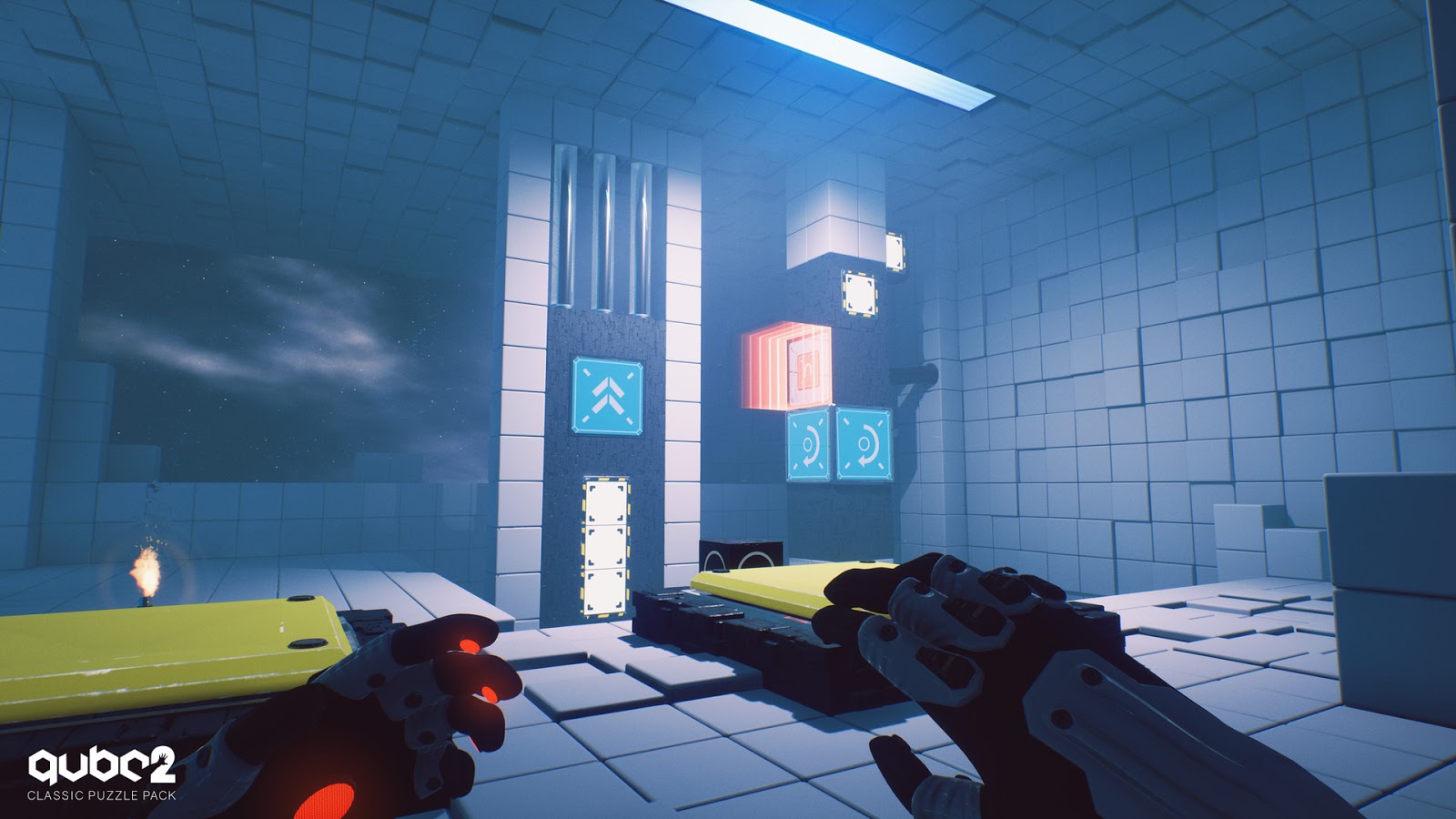 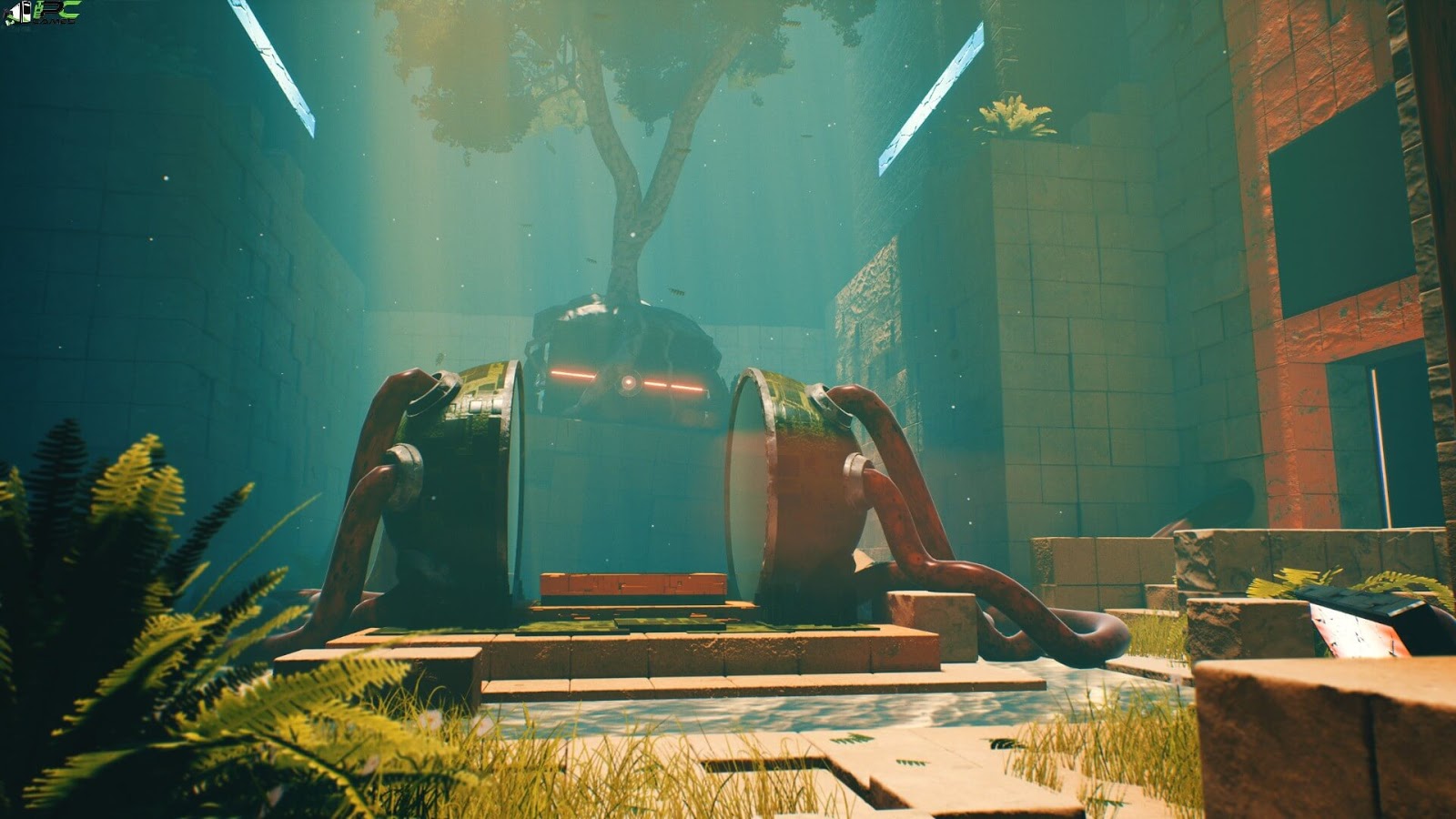