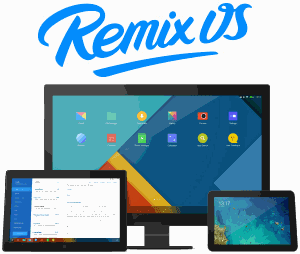 Has recently published an Operating System that is very attracted public attention in cyberspace. Operating system calling itself as “Remix OS” is indeed required of you try. Some of the beta / tester of the OS also refer to it as the Android OS on a PC. Hmm, what does it mean? Yep, Remix was based on Android, and you can install it on the PC. Cool is not it? You can feel the sensation of exactly when the run / operate Android in a big version (PC). Remix has a very nice and has a performance that is no less light with selevelnya OS like Ubuntu. 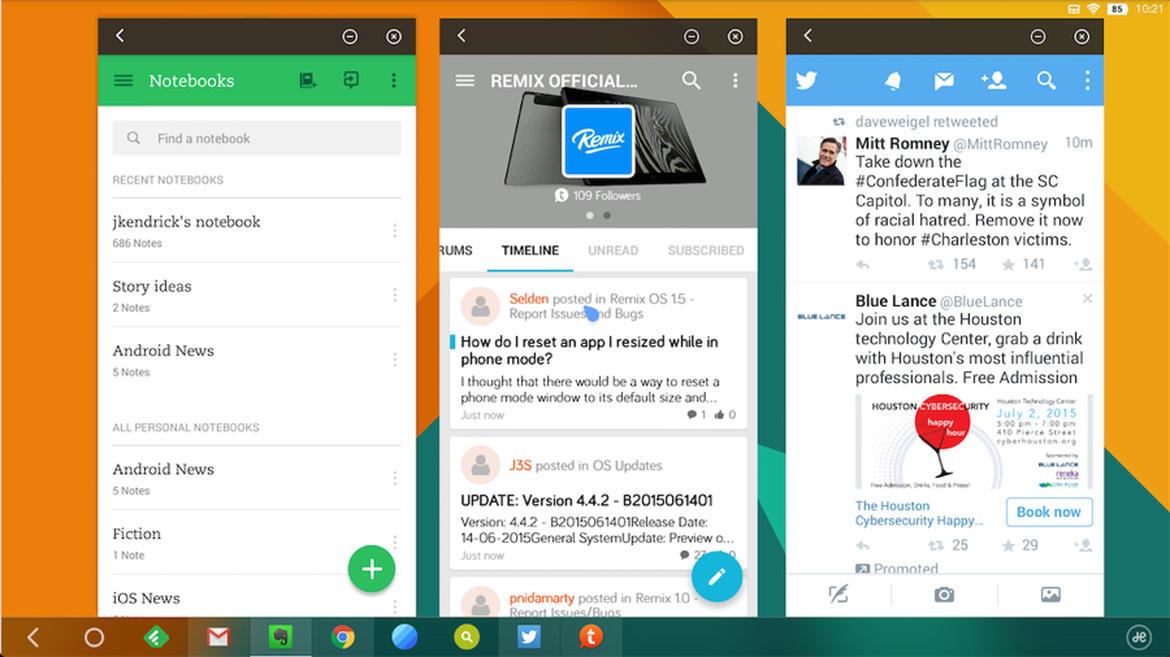