Hit2k.com – Not to say that my friend is a lover of genre soccer game Pro Evolution Soccer 2015 if not downloaded the patch for PES 2015 update and edit pal. Typically, from year to year there is always a party PESEdit who share the results of their patch to update our PES of age 5 years ago. However, this year (PES 2015) PESEdit parties have confirmed that they will not issue a patch them this year for some reason. But do not worry, according to my personal observations have now been there Sun-Patch the quality and edit it no less good results with PESEdit. Sun-Patch PES 2015 Patch 1.0 contains updates shoes, team, league, football, stadium and various other kits that can create conditions pal updated PES 2015 corresponding current conditions. 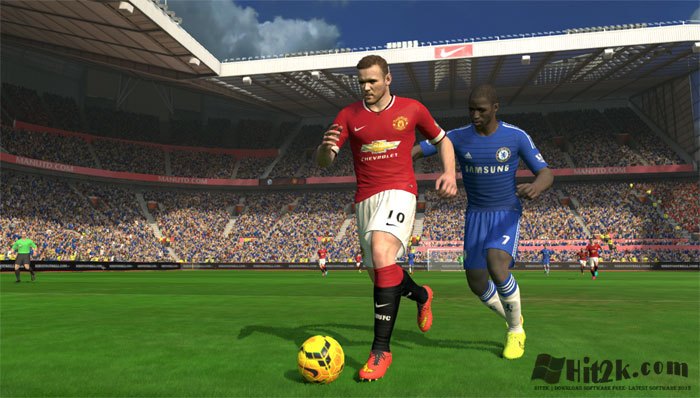 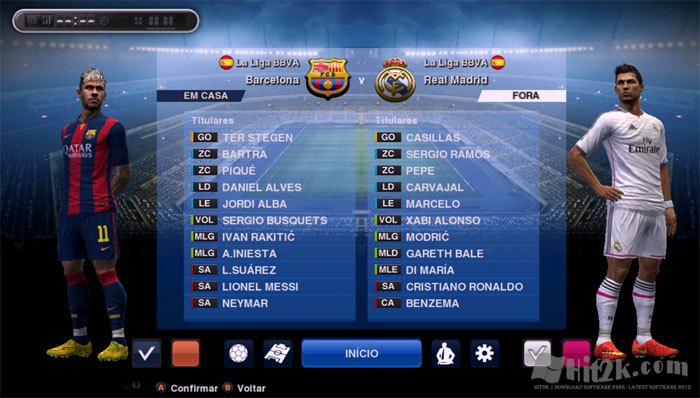 Extract the files that have been downloaded and then by using Winrar.
If completed, it will display a new folder that contains two files archive (.rar) that save and download.
Extract the contents of the downloaded file and paste it into PES 2015 pal installation directory (default: c: \ Program Files \ KONAMI \ Pro Evolution Soccer 2015 \ download)
Also extract the contents of the save file and paste it to your My Documents \ KONAMI \ Pro Evolution Soccer 2015 \ save.
Done, congratulations play 🙂