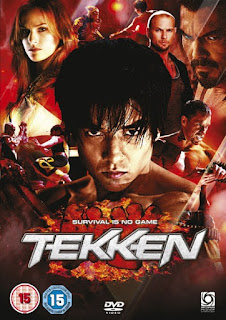 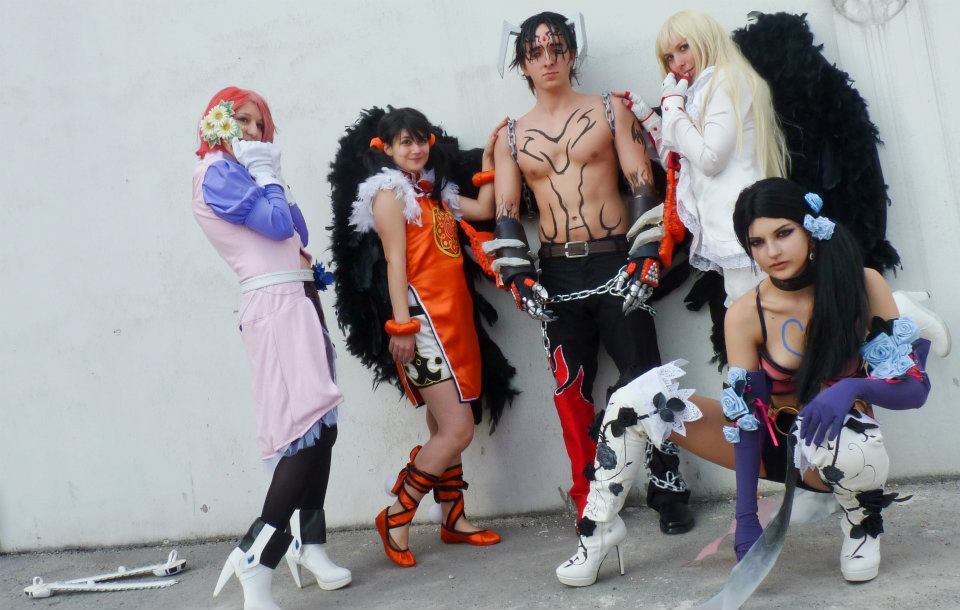 is one of the best and most popular fighting games available in the market which is developed and published by Namco Bandai Game on 26 November 2007. This game has been launched for various platforms like Arcade, PlayStation 3, Xbox 360, PlayStation Portable and Microsoft Windows. You can enjoy playing this game alone as single player and with your family and friends as multiplayer.

This game is the seventh instalment of Tekken series. In this version of the game you can break walls and floors to reveal a new area for fighting. You can customize your character as you want as now this feature has been enhanced in this game. This game has an amazing graphic with 3D effect and detailed characters or surroundings even the background music adds life to the game and made the scenario close to the real. 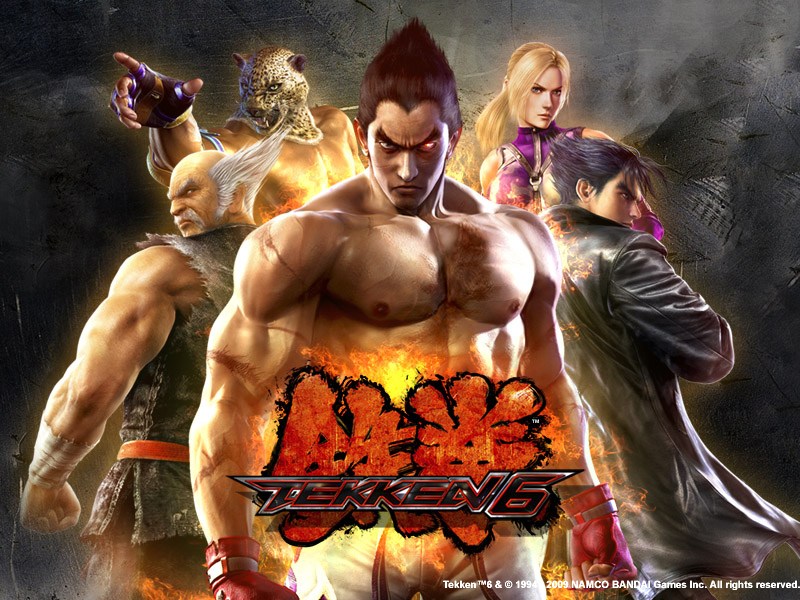 Interesting and challenging levels and stages have been added to this game with customizable setting of almost all of the characters and areas included in the game along with many new characters added to this game. There is all new rage systems introduced in this game according to which the energy bar of the character will turn red meanwhile you also get covered by reddish aura and this will get activated after getting several injuries. There is a new feature bound system introduced to this game with which you can hit your opponent as harder as you want. You can also use additional kicks and punches to hit your opponent. 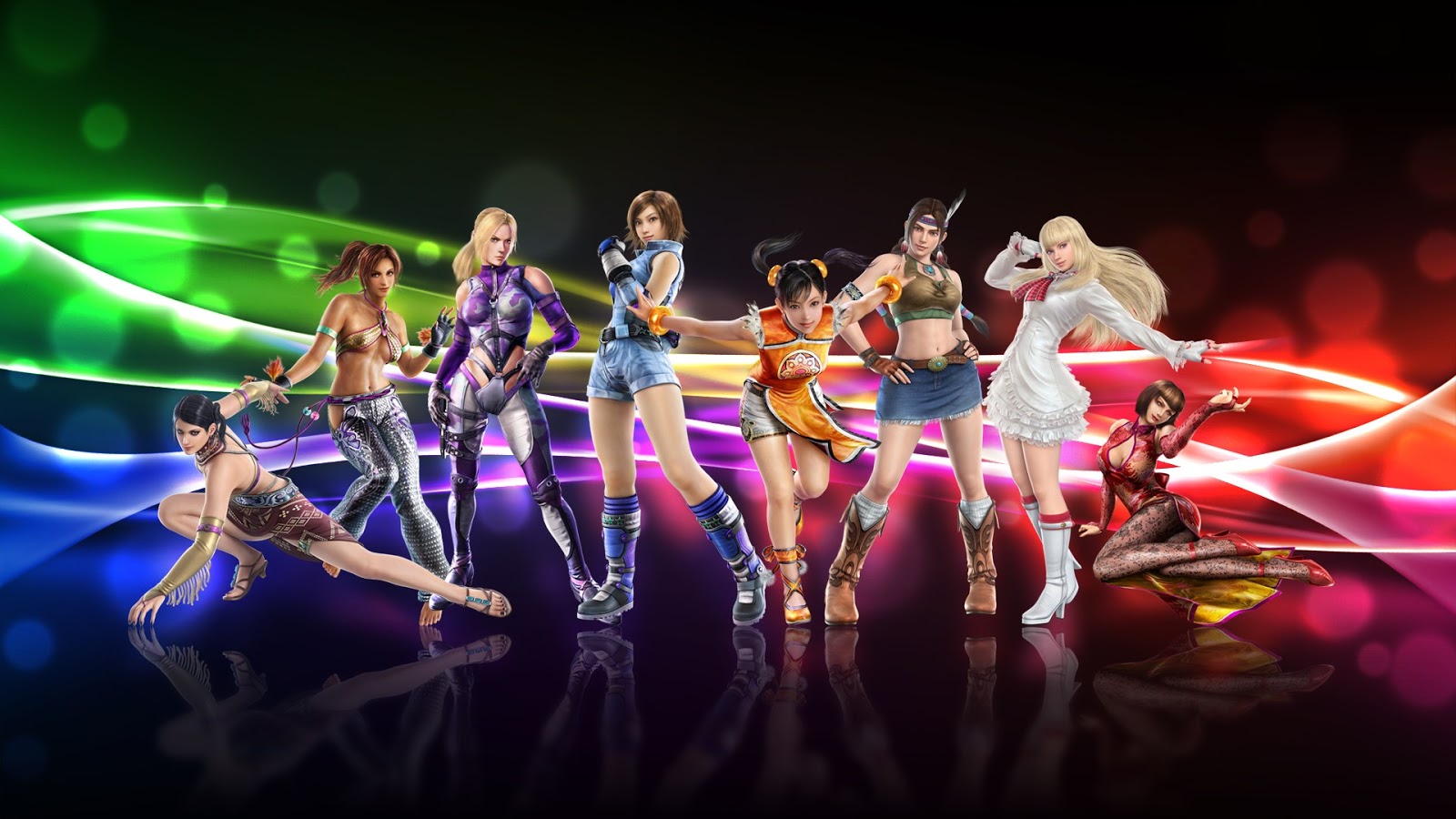