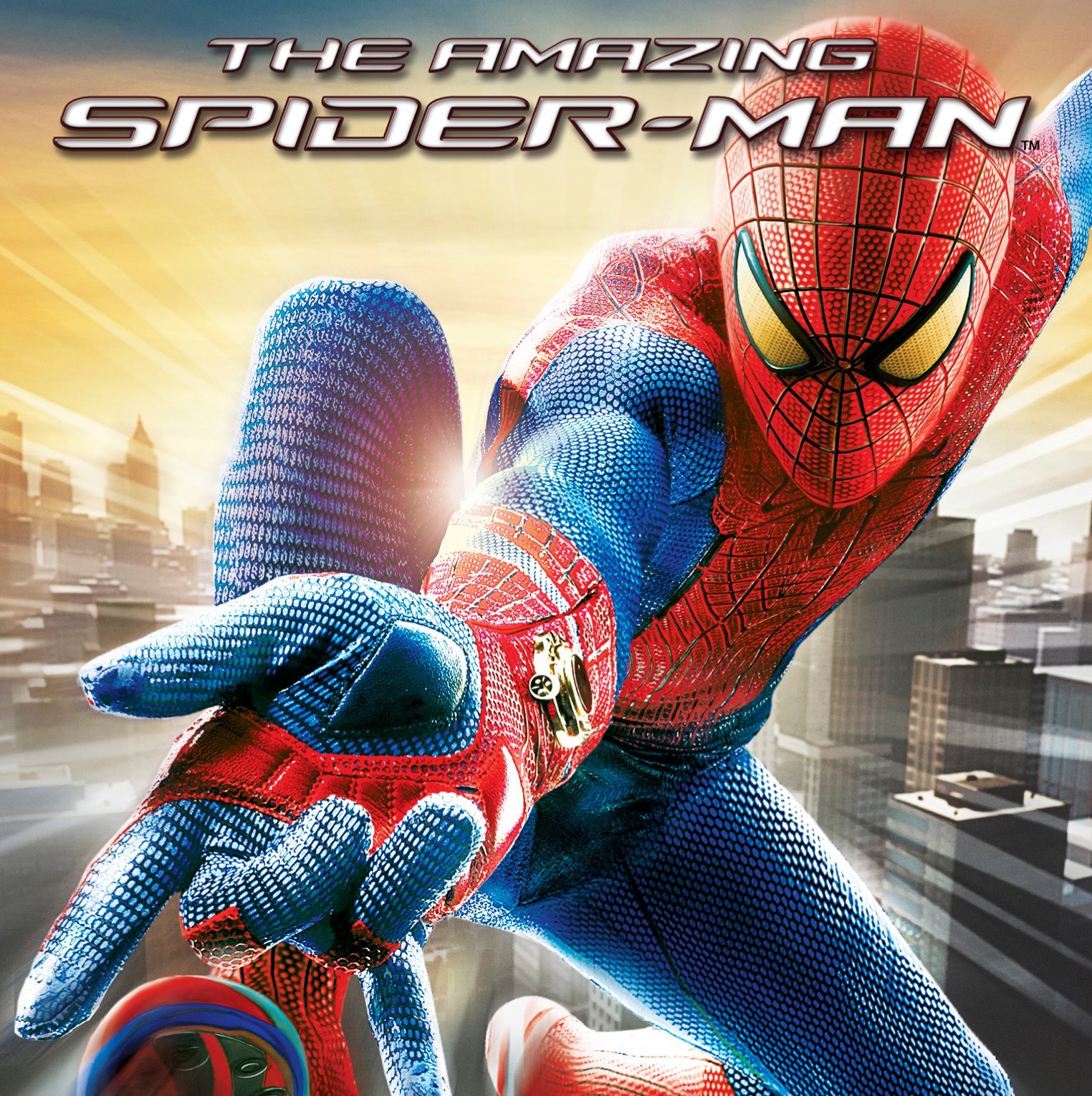 Hit2k.com – The Amazing Spider Man Game is one of the most popular and famous action and adventurous game available in market which is developed by Beenox and published by Activision on 26 June 2012. This game is based on Marvel Comic character known as Spider Man. This game has been launched for various platforms including Nintendo DS, Nintendo 3DS, PlayStation 3, Wii, Xbox 360, Android, iOS, Wii U, BlackBerry 10, 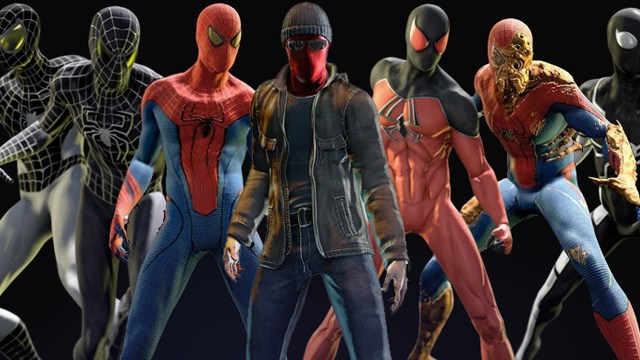 PlayStation Vita, Windows Phone 8 and Microsoft Windows. You can enjoy playing this game alone as single player. The graphic of this game is high definition and high quality which you can enjoy playing this game with your favourite character and detailed surroundings. The background music adds life to the game. With all of your skills you can now fully control your favourite hero with your hands in this game and can make him do whatever you want. 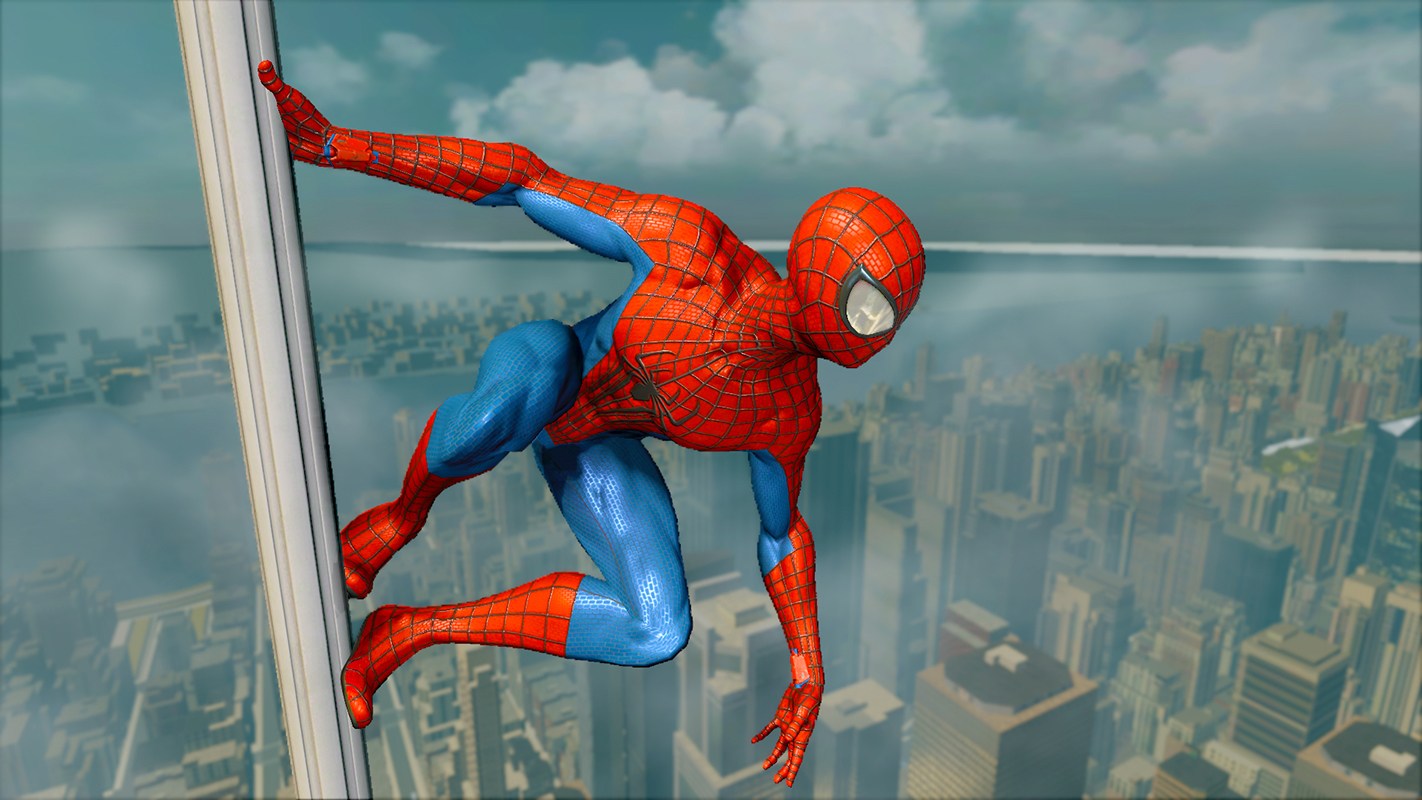 You can make him move as you wish to like climbing buildings, fighting with enemies, passing all the difficult obstacles, throwing the spider web and much other stuff like this. This game now includes upgraded combat system to enjoy playing this game. All of the characters of the movie are included in this game. By playing this game you can also unlock different costumes of your favourite character. It includes a unique damage system according to which if Spider Man is harmed badly then his suit will be damaged and you need to return to the hub in order to repair his suit.