Trump On Thursday US President Donald Trump’s official twitter account @realDonaldTrump get vanished from Twitter without notifying a single warning. However most of the people were celebrating this news while others were confused about the situation. The whole scenario was temporary and his account has been restored. It wasn’t Trump himself who deleted the account basically one of his employees was responsible for this misunderstanding. After 11-minute outage of Trumps official account he re-starts twitting. 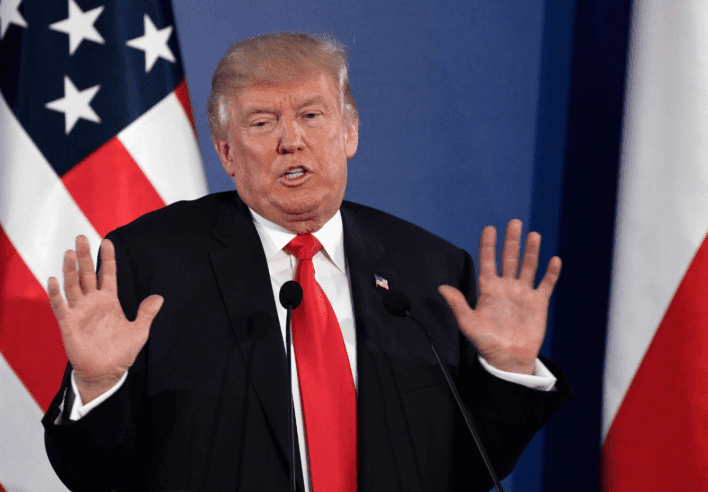 US president Donald trump joined twitter account in March 2009 from where he tweeted more than 36,000 times up till now. From the day one he joined Twitter his account has been productive. Therefore he was promoting his policies as well as attacking his political opponents via Twitter. Throughout the downtime of @realDonaldTrump account the people visiting Trump’s account were getting message “Sorry’ that page doesn’t exist!”

Initially according to Twitter the account was “inadvertently deactivated due to human error”. However Twitter also admitted later about the worker who did this intentionally. According to company “Through our investigation we have learned that this was done by a Twitter customer support employee who did this on the employee’s last day.” Twitter Government account also states that “We are conducting a full internal review.” Twitter was also continuing sending messages to suspend Trump’s account right after the threats he made to North Korea and due to incorrect statements he added to his tweets. Therefore @POTUS Trumps official White House account is still safe from outage.