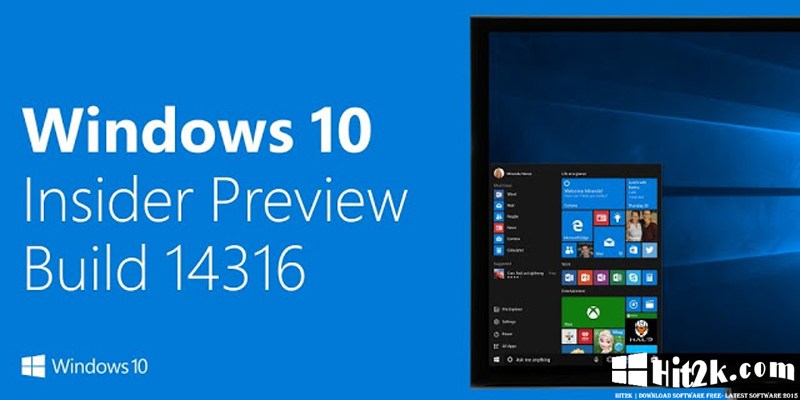 It’s been a long time it seems since the release of Windows 10, we have not even had time to update the version of Windows in the previous post. During this time, the Microsoft always fix bugs in Windows 10 and until today they have reached 14 316 Build version is planned for release next week but has been leaked (leaked) in cyberspace. In Windows 10 AIO Build 14 316 Full Version, there are also a variety of new updates of the performance, personalization, battery, and others can check here again. Reportedly, in one version of this Microsoft has added a feature bash support which could be interpreted as a combination of Linux (ubuntu) terminal with Windows 10. Is not that cool? 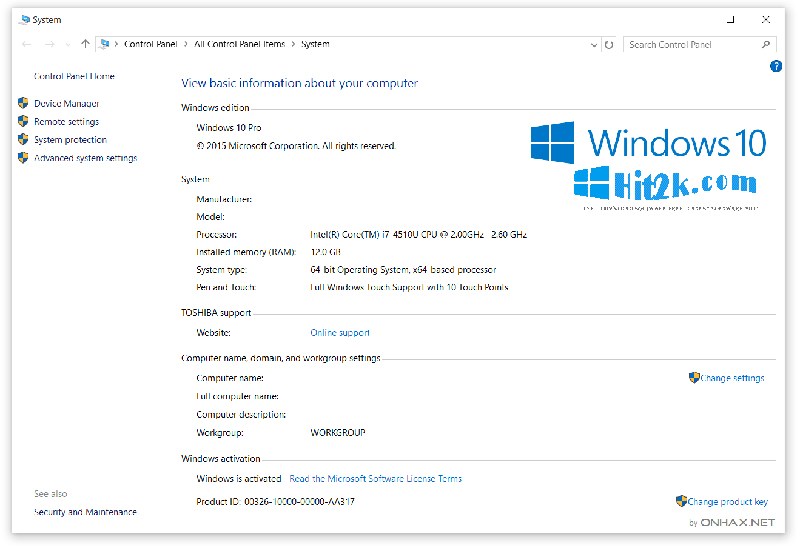 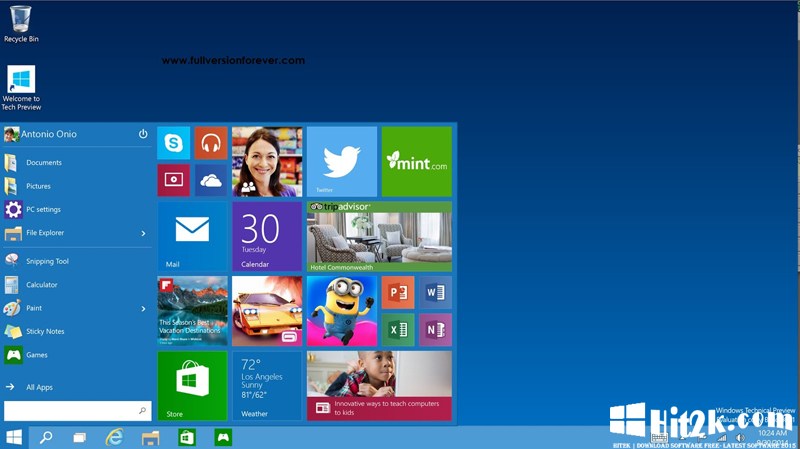