WRC 6 FIA World Rally As in the football games of PES and FIFA, rally sports car games also have 2 rival games, namely DiRT and WRC FIA. DiRT 4 we have posted a few days ago, and now I will share the latest games from WRC, which is WRC 6. WRC 6 FIA World Rally Championship Full Repack is a rally car sports game developed by Kylotonn Racing Games. This game has actually been released since last October 2016, but has just been hacked by hackers for using the Denuvo security system. 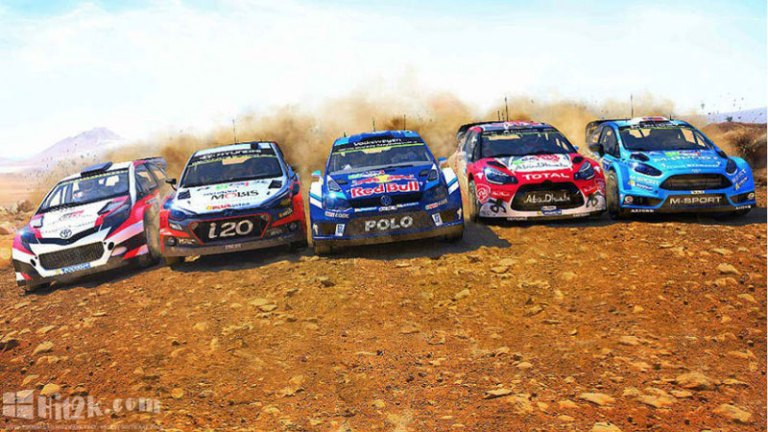 Note: Before turning the antivirus back on, make an exception for the WRC 6 folder, because usually crack from Steampunks is detected as a virus (actually not a virus, just false alarms only)