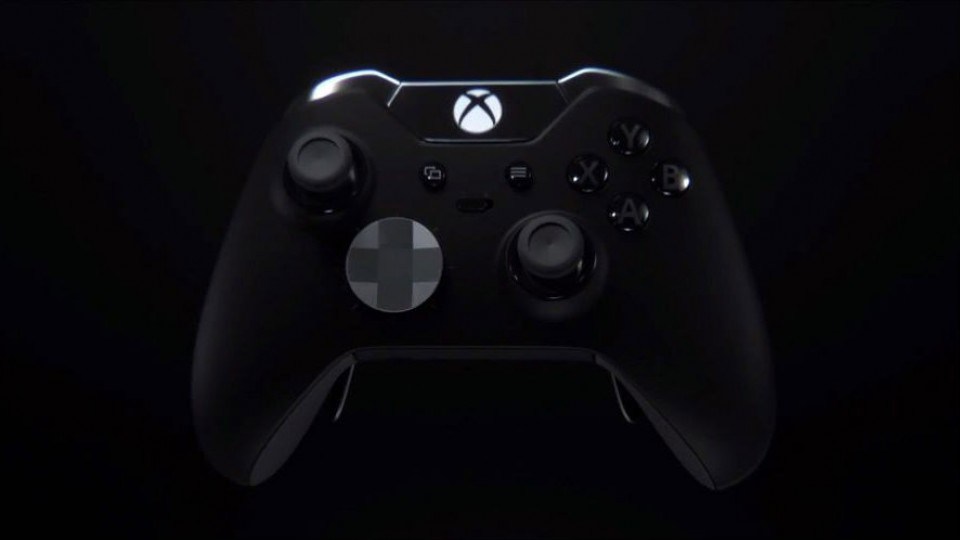 Microsoft continues to indulge fans of the game console. After confirming the presence of Edge browser on Xbox One, now Microsoft also announced the release schedule Elite controller for a console game, albeit indirectly.

As expressed through Microsoft’s online store, Xbox Elite controller One will be launched on 27 October. Although Microsoft still has not officially confirmed the date, but retailers like GameStop also has melisting release schedule in October.

Thus, Elite controller seems to be launched simultaneously with Halo 5: Guardians. In addition, Microsoft also announced Elite bundle that consists of a console Xbox One with 1TB solid state hard drives will be available beginning 3 November for $ 499, or US $ 7.1 million.

On price, the wireless controller will be priced $ 149.99 or USD 2.1 million. Microsoft itself had showcased during E3 controller takes place.