Hit2k.com – Xenon Racer Grand Alps Full Version is a racing game developed by 3DClouds.it. After being quite successful with Xenon Racer, this time the developer made several updates and provided free of charge to the players, the update was called the Grand Alps. In this update there are some new things including, new locations, the Grand Alps, three new tracks, and new winterwing cars. For those of you who don’t know yet, this Xenon Racer Grand Alps is a racing game that takes place in 2030, where everything has been very futuristic, including cars and race tracks. 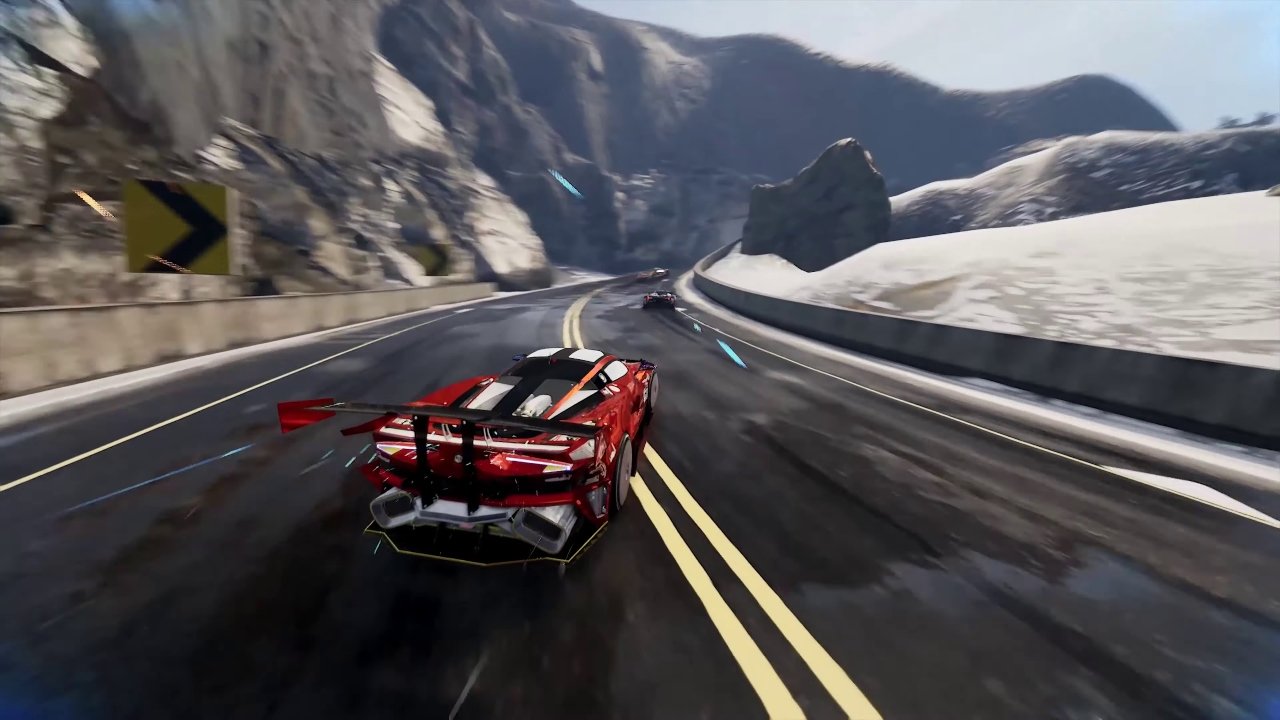 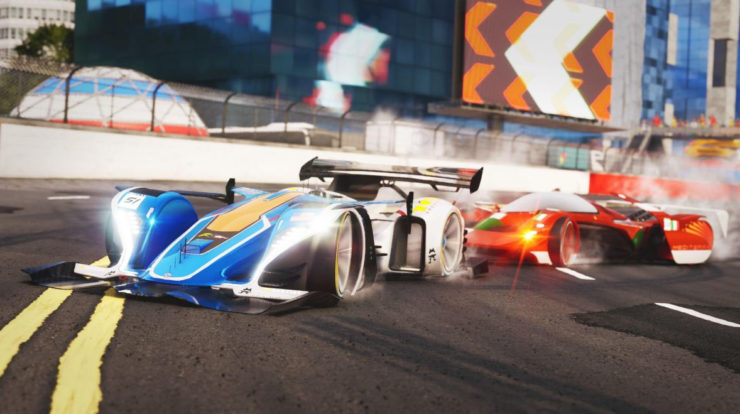 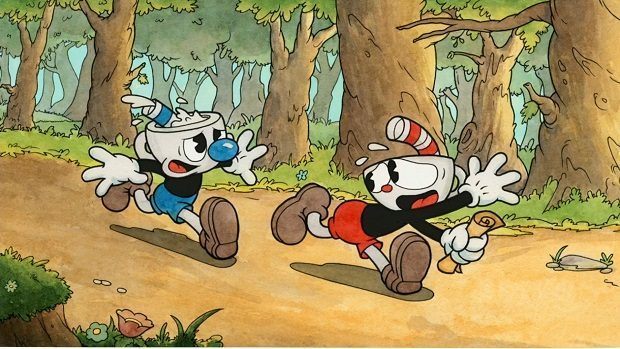 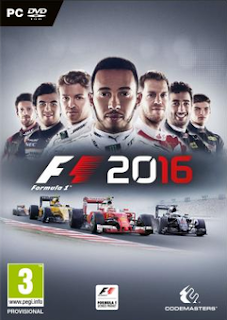 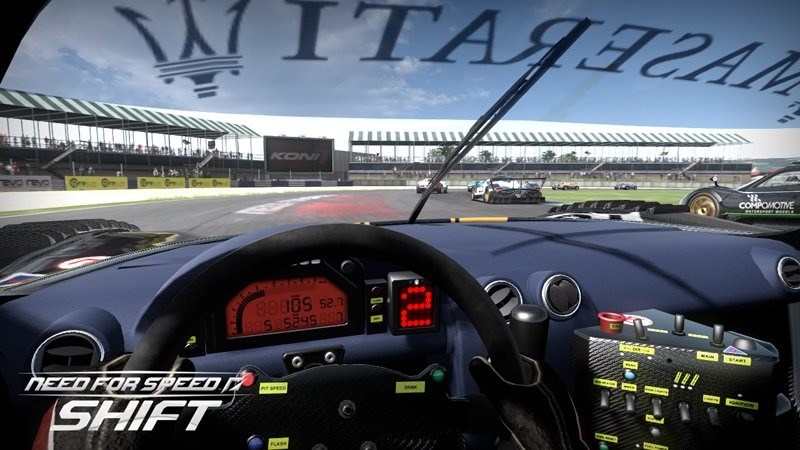 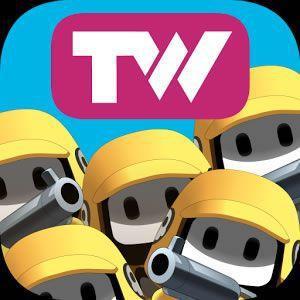 Android May 14, 2016 • 0 Comment
Tactile Wars Tactile wars – the War of the touch the new game and extremely beautiful in style game of… 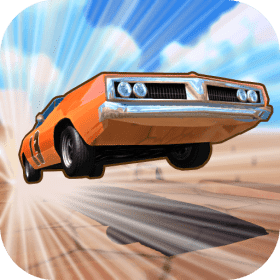