Apple Investigating Reports Apple also admitted that reports of swelling batteries is true in its latest iPhone 8 Plus smartphone. Basically according to the picture and reports on social media and other websites shown that iPhone 8 Plus is splitting in two pieces where the screen forcefully come out of the main body of the phone.

The major problem was charging the phone. The whole problem was faced across the globe. Everyone was facing same problem in North America, Asia and Europe. It also appears that same problem may occur in other batch. However numerous reports which are original are still unknown.

According to one of Apple spokesman the company is basically working on finding the issue but they haven’t find anything in detail to write. Apple partners have received several devices in order to investigate from major technician. 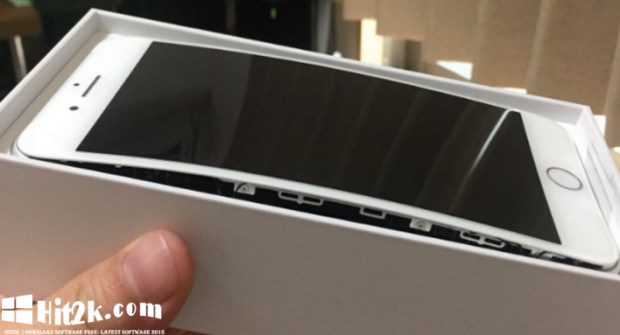 They also receive reports about swelling batteries which is the biggest problem. However none of them catch fire. The batteries are made of lithium-ion while the energy they can store in batteries with different faults can make them more dangerous. Bursting batteries can be more hazardous than anything else.

Samsung Galaxy Note 7 was facing serious problem which make Samsung spend more $1 billion in order to correct the problem of their device. The news of busting batteries also flies around the world however different airlines banned Note 7 from their flights. Moreover Alaskan Airlines introduced fireproof bags in their flights in order to contain the phones which catch fire by bursting their batteries.