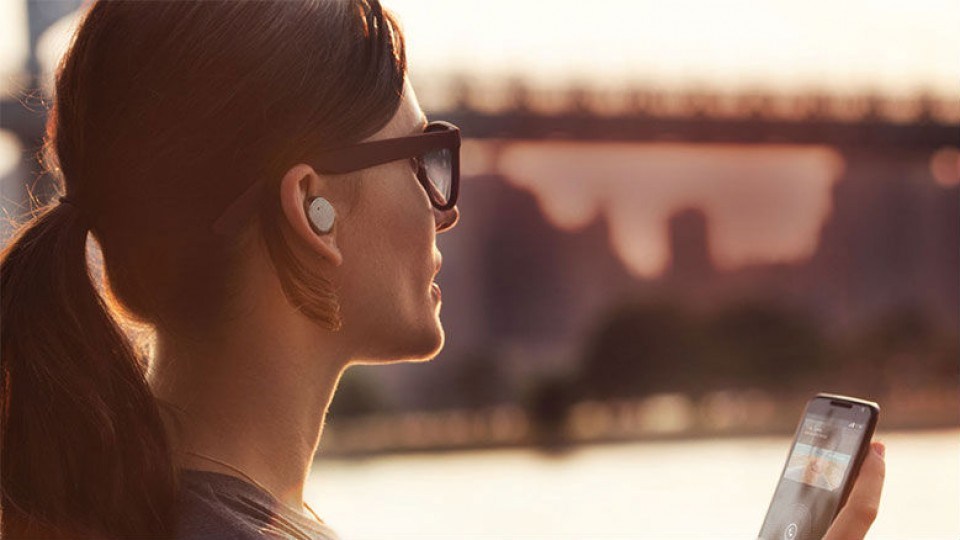 Hit2k.com – In the midst of a trend wearable device, Microsoft apparently did not want to miss. Recent reports revealed that the company is currently testing a wearable with Cortana which he called “Clip”. Uniquely, this device is designed and intended for women.

The project, which is described as “hearable” This is a small device that can be worn or used as an earpiece. But for its implementation is still unknown. For now, Microsoft is still tested how the response and reaction to the prototype different users.

As with Bluetooth earplug Hint Moto, wearable allows rapid interaction, such as reminders, making it ideal for parents. And according to the site Wareable, this device is targeted for female users.

With the integration of Cortana on wearable devices, so users no longer need to switch, just ordered directly on the virtual assistant to get an instant response. Curious as to what? Listen to continue its development in Hit2k!