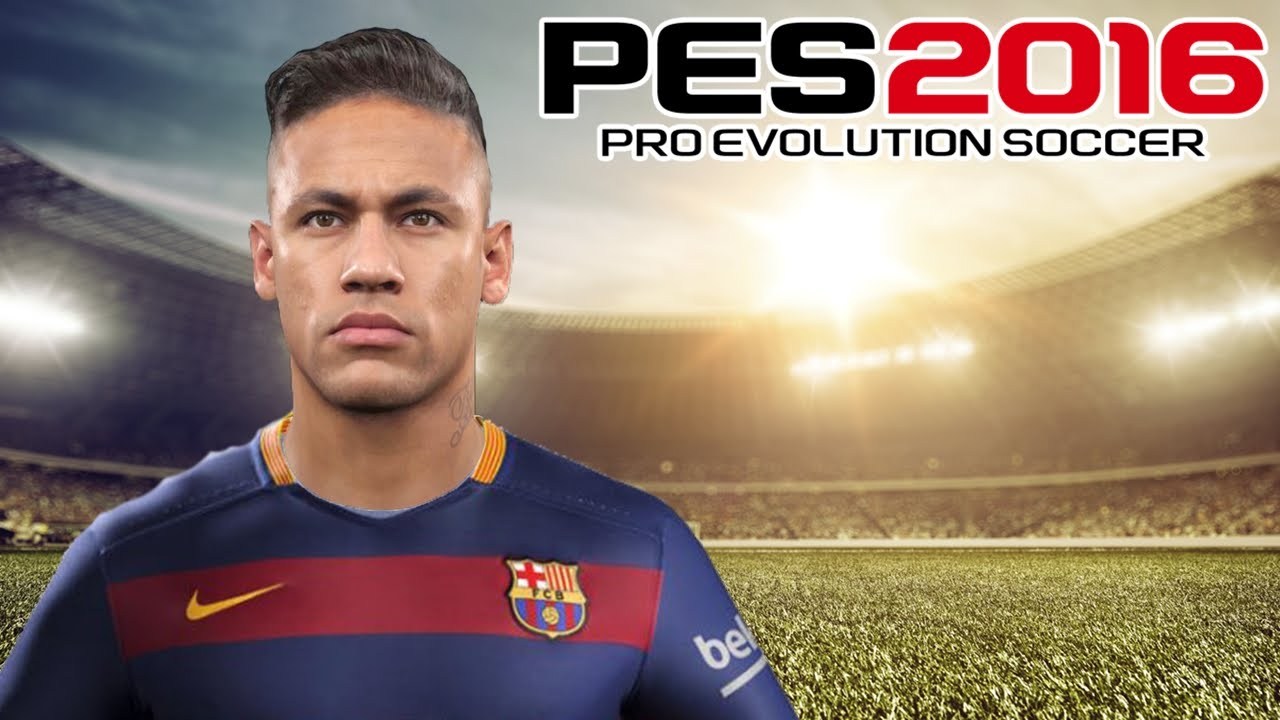 It’s been a long time it felt PES 2016 patch update not experience again. However, ultimately one patcher PES 2016 (Tuga vicio) released the latest version. In versions of PES-2016 Patch 2.0 Tuga vicio this time, there are some updates in terms kits, ball, jersey, and other forward we have so long. If you have installed this patch, it is guaranteed you will become more addicted in playing PES-2016 with your friends. Because, with PES-2016 Patch 2.0 Tuga vicio you will feel the sensation of a more satisfying because of the field conditions and the squad the team that used to be up to date.