Pro Evolution Soccer 2017 or PES 2017 has been released in September. Olah raga football games are highly anticipated by fans of the game of football worldwide. However, PES 2017 has shortcomings that from year to year is still the same, namely the issue of the license leagues and clubs. As in the English league, because PES 2017 does not get a license so many club name, logo, and jersey ya unsuitable as the original. 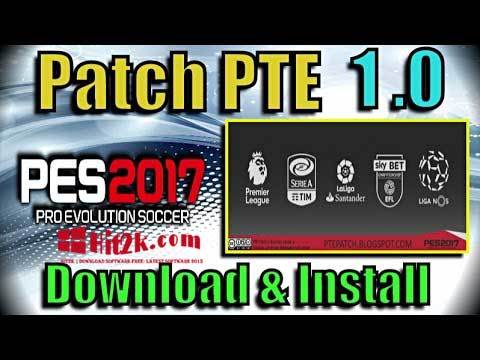 Download: Links
Password :   |  Status : Tested
The problem is due to license because the license is already owned by a competitor of PES 2017, that FIFA 17. However, it seems the problem is not a serious problem because there is always a patch to patch the issue of licenses, such as PTE PES 2017 Patch 1.0’s.