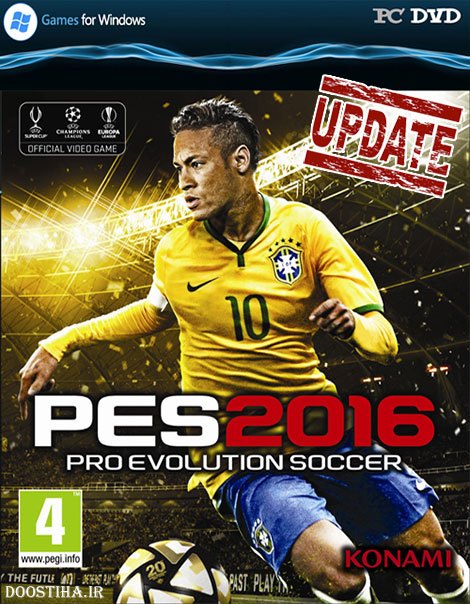 Pro Evolution Soccer 2016 or commonly called PTE Patch 2016 is the football game that is very popular. Because of its popularity, a lot of the modder who made a patch for this game that can be played better, one of which is PTE Patch which I will share this time. PTE PES 2016 Patch 5.0 is the best patch for PES 2016 Patch is more complete and stable than other patches. I mean stable last point rarely encountered bugs or errors in the game. If you play PES 2016 without the patch, certainly the English league teams are not correspond name and the stage is very little. Well, with PTE PES 2016 Patch 5.0 the problem can be solved, hehe. Inside This patch is embedded a wide variety of updates that you can make PES 2016 more fun to play, such as updating the transfer of players, clubs and national team jersey update, update balls, shoes update, update the player’s face and hair, and many more of course. Oh ya, Datapack 3.00 with content Euro 2016 has also been added to PTE Patch 5.0 PES 2016 you know. 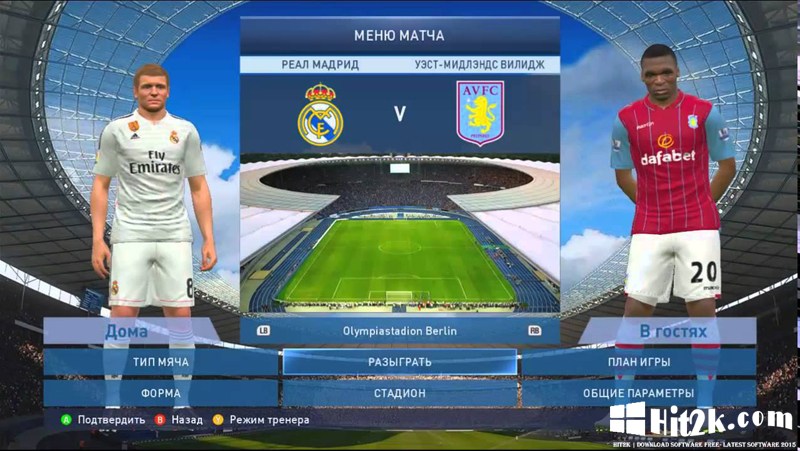