Hit2k.com – PTE Patch 8 ,Entering the Eid holiday, now the PTE was really again spoil the username especially those for gamer PES 2015. Yep, they recently returned to update exaggerated in welcoming Summer transfers itself. As we know, before the transfer of the new season, there are so many changes in the condition of updates squads game has changed, the addition of several teams, update kits, boots, ball, gloves and others.

Eits, not only that the new features of PTE 8.0 Patch PES 2015. At this time the update patch, there is also a change in the National Teams Kits Bulgaria, Hungary, Ireland, Israel, Netherlands, Northern Ireland, Portugal, and many more. In fact, according to the news, in the PTE PES 2015 Patch 8.0 has been found national team of Indonesia, Malaysia and Vietnam. As to whether the shape of his team in the game Pro Evolution Soccer 2015? 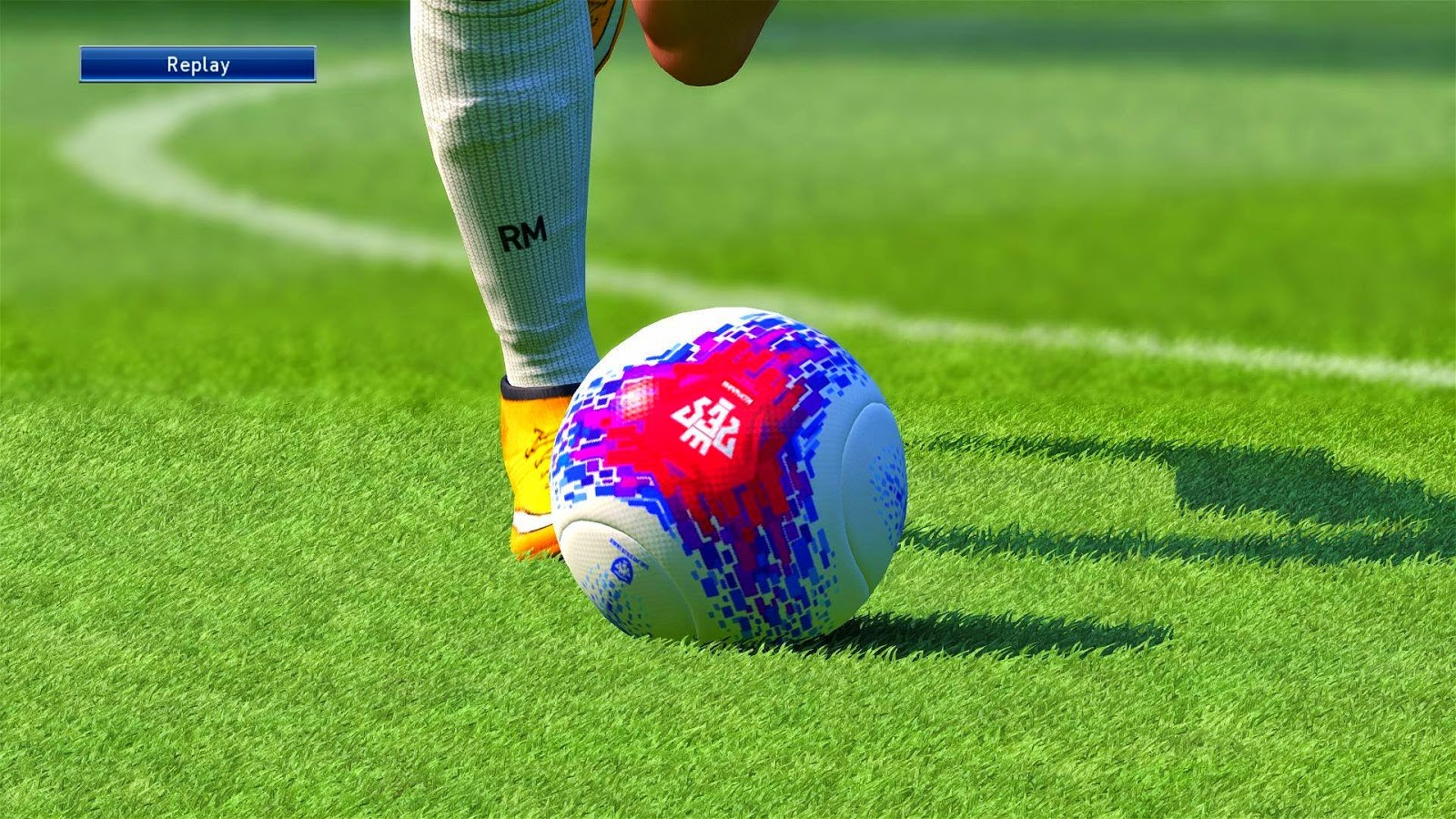 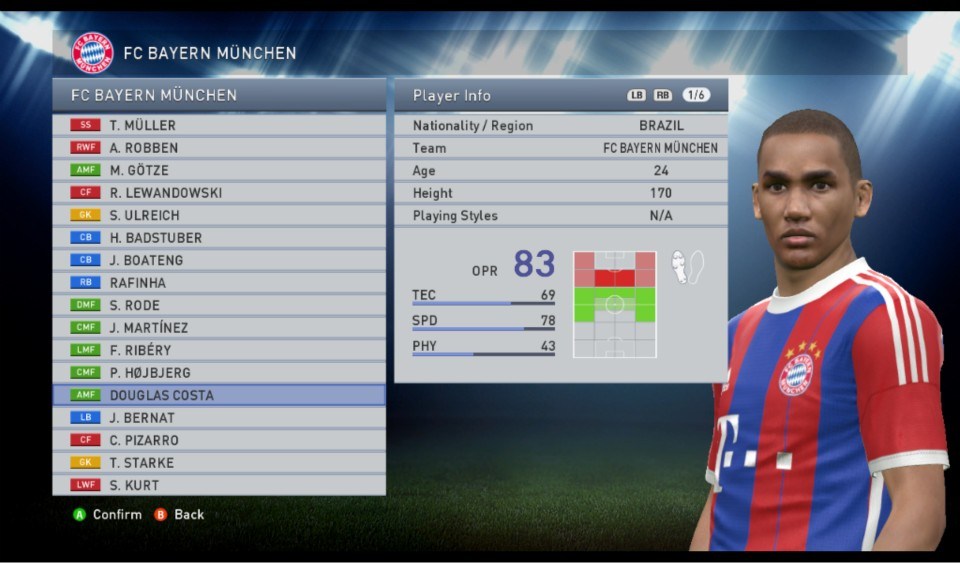 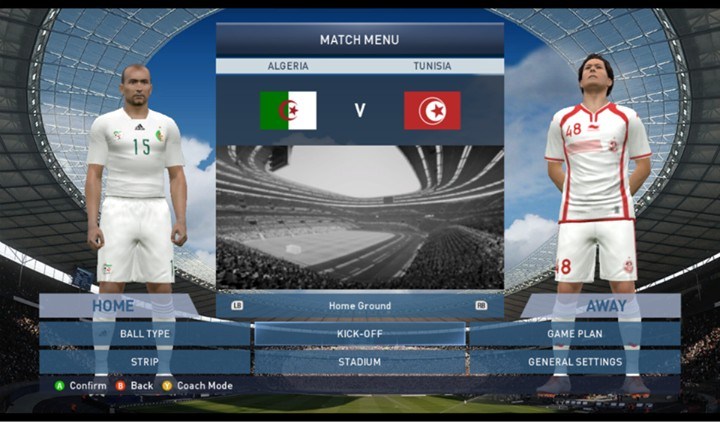