Review Samsung vs iPhone Still a Game of Catchup

Samsung vs iPhone This one and a half year is somehow a tough year for Samsung. They create the most dangerous smart phone Galaxy 7 in the history. Basically exploding was the major cause behind its downfall. Most of the airlines also ban Galaxy 7 phones. They ban them even if they are power off. This whole situation charges a high amount on company. 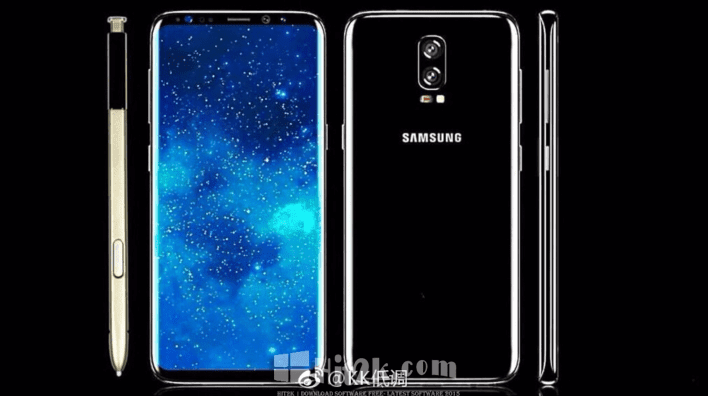 Galaxy 8 is the new release of Samsung. It is also known as Phoenix. Basically you cannot match your cell phone with mythical creature. The previous release burn in customer hand so, it cannot revive into a new version from ashes. It can also come in ho-hum category because of the reveal specifications. Some of functionality tests are also not good in it.

You can also find that Apple is releasing its new iPhone. Some reports about Samsung state that things can be different if Samsung release is best than Apple. Up till now Samsung didn’t defeated Apple iPhone 7 in its performance.

Galaxy Note 8 is one of the famous and biggest smartphone around the world. Some of the reports also state that Samsung customers are loyal to their favourite phone. According to industry panel it can be noted that this thing can help them boost their Samsung brand.

On the other hand Apple also includes some secret features this time in its latest handset. They are going to unveil these features of their unnamed iPhone very soon.